Of the 14 Union officers who received the Thanks of Congress during the Civil War, Nathaniel P. Banks was the least entitled. Serving under five different party labels during his political career, he rose from a childhood job in a cotton mill in his native Massachusetts-which earned him the nickname “Bobbin Boy”-to become speaker of the state legislature’s lower house, U.S. congressman and just before the war, governor. As a political appointee, he was named a major general of volunteers. His field career was rather dismal but his appointment served its purpose in rallying support for the war effort.

With no prior military experience, he was in divisional and departmental command near Washington early in the war. In the Shenandoah Valley he was routed by Stonewall Jackson and due to his tremendous loss of supplies was dubbed “Commissary Banks” by the Confederates. 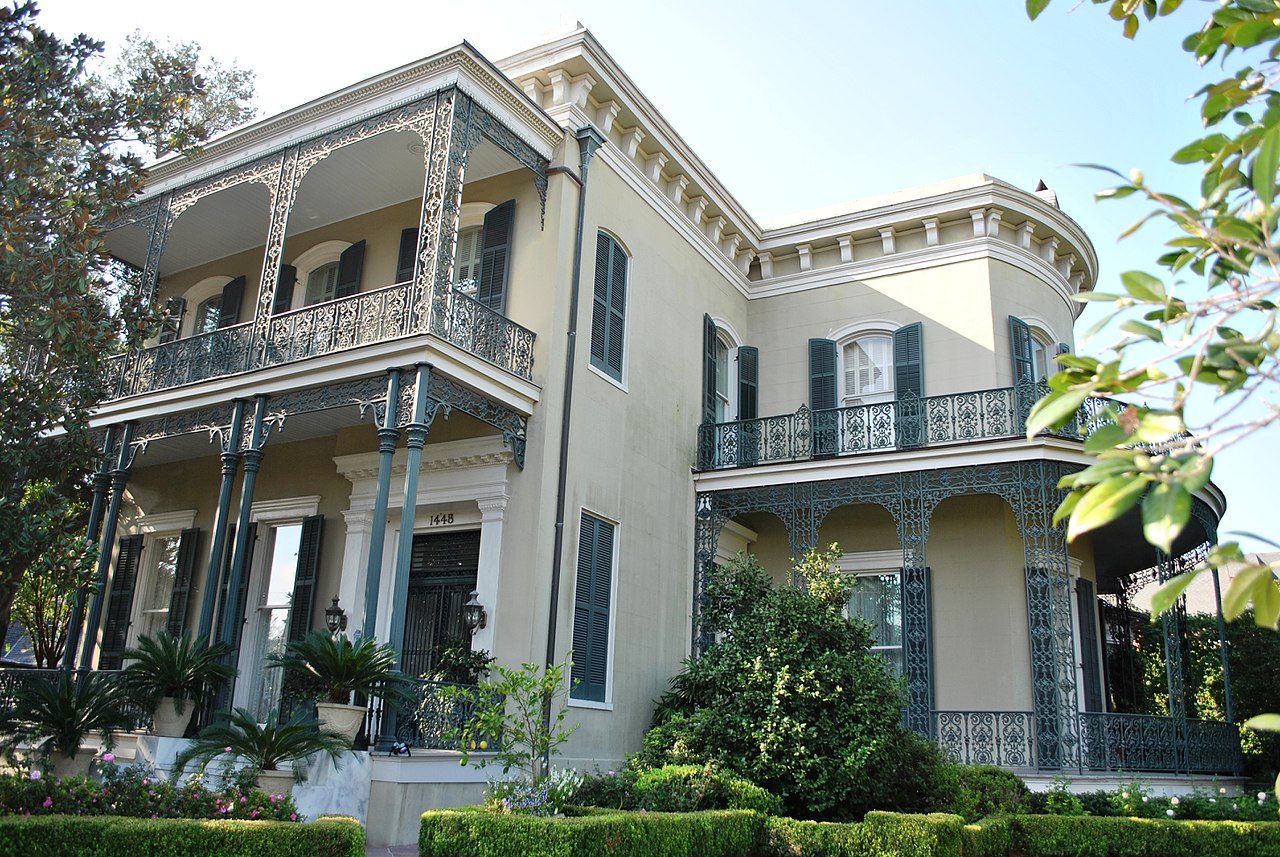 As part of Pope’s army, he was again defeated at Cedar Mountain by Jackson and was at 2nd Bull Run. After a brief stint in the capital’s defenses he went to New Orleans to replace Benjamin F. Butler. His operations against Port Hudson met with several bloody repulses but the place eventually fell after the surrender of Vicksburg made it untenable.

For obvious political reasons, Congress awarded a resolution of thanks to one of its former members. Remaining in the Gulf area, he led the dismal Red River Campaign of 1864 and was then for a time without a command. With hostilities virtually over, be was returned to command but was mustered out on August 24, 1865.
Continuing his political career, until 1890, he served in Congress, the state senate, and as a U.S. Marshal. Congress awarded him a $1,200 annual pension.