Today, Southern history and the symbols of the Southern States are being destroyed and banned by ignorance. They accuse it is not history and heritage, but signs of hate. The South is blamed as the origin of the slave trade and the negative treatment of other human beings of color. The Confederate Flag is being accused of being a symbol of hate, and it is being banned from public display. The memorial statues of Confederate Soldiers are being destroyed and removed and the graves of Confederate Soldiers are being desecrated.
Ignorance is a very scary thing. Here are some true facts that anyone with an eighth-grade education could simply research. 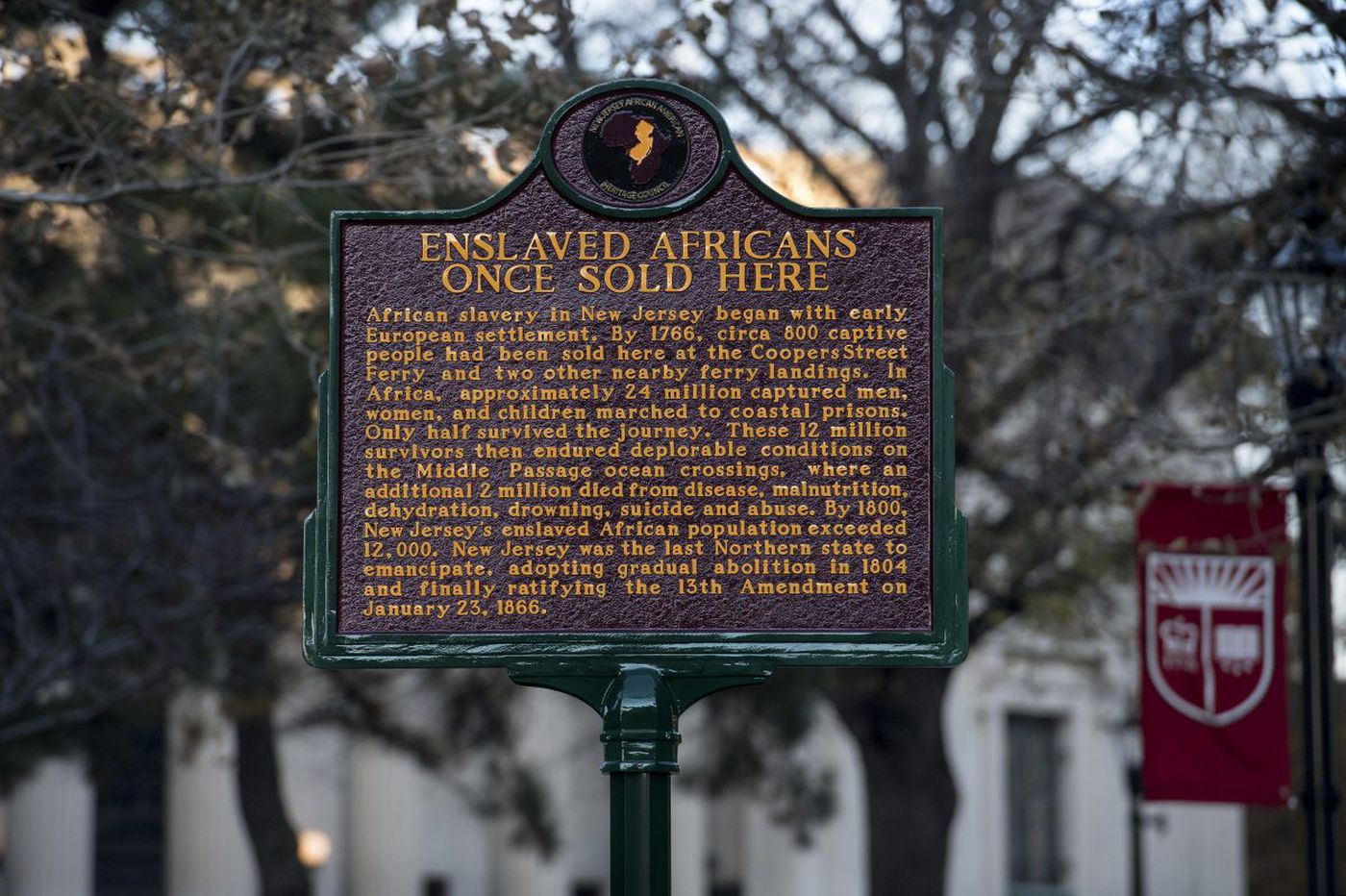 The first African slaves arrived in the American Colonies in 1619. Therefore, in 246 years of slavery in America, the Confederate flag only flew for 4 of those years,. The rest were under the US and the British flag… Think about that when you want to start banning flags. In 1776 there were twice as many slaves in New York as in Georgia.

The Civil War was never about slavery. President Lincoln said this on several occasions himself. Lincoln said the war was the result of taxes. YES, MONEY. The tax he was talking about was on cotton. Lincoln wanted to raise tax on export cotton by forty percent. The cotton-producing states felt the government was going way too far on taxation so they decided to leave the union. Lincoln wasn’t going to allow the secession of the South. The Emancipation Proclamation was a presidential proclamation and executive order issued by United States President Abraham Lincoln on January 1, 1863. It changed the federal legal status of more than 3.5 million enslaved African Americans in the designated areas of the South from slave to free. The facts show that slaves were not free in the north for four years after the south under you guessed it the American flag. Please read a little bit of history, before disrespecting the history and heritage of the south. Southerner states, who respect their heritage are really getting pissed off again.

Here is one very successful man. Meet Richard Edward DeReef, one of the richest men in the South and a resident of Charleston, SC. Oh, and he was one of the largest ‘slave-owners’ in the state. 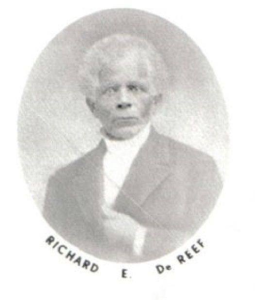 Here’s another truth: based on socioeconomic conditions across the continent of Africa for the past two hundred years had “slavery” not been used to get people off that plague-ridden continent the descendants of “slaves” would have been born there and would be fighting the exact same things the African people fight right now; disease, famine, drought, and civil war, REAL civil war. The truth is they are blessed being born in the US…regardless of fools like Bubba Wallace and mind-numbed drones internally destroying the United States.

The truth is the descendants of “slaves”, ALL OF THEM should be grateful for the past in light of their present circumstances of being HERE instead of THERE.
The truth is it’s stupid to apologize for slavery in light of cold, hard facts.
The truth is we never will. 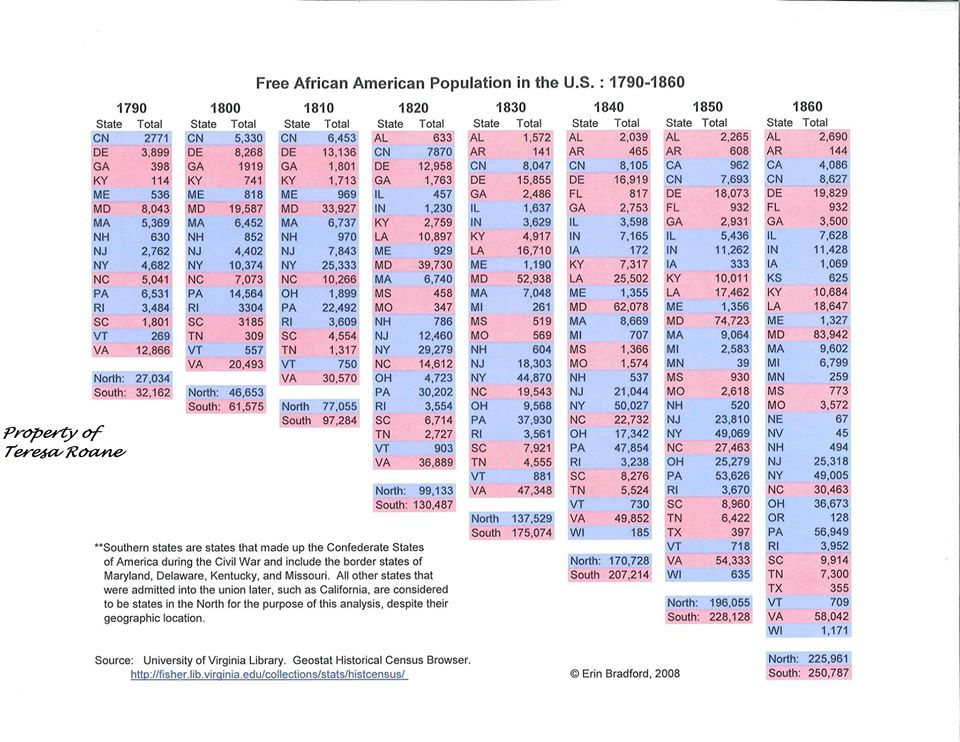 Quotes from Confederate leaders and Generals/Officers/Soldiers

“We Are Fighting for Independence, Not Slavery”. – Jefferson Davis President of the Confederacy to Edward Kirk

“Slavery is a political evil in every country.” – Robert E Lee

“I have always been in favor of emancipation.” – Robert E Lee

“Let us stand together. We may differ in color, but not in sentiment. Many things have been said about me which are wrong, and which white and black persons here, who stood by me through the war, can contradict.” – Nathan Bedford Forrest

“African Americans should have the right to vote.” – Confederate Colonel John Salmon Ford

The confederate soldier “Fought because he was provoked, intimidated, and ultimately invaded”
-James Webb Born Fighting a History of the Scott-Irish in America

“I was fighting for my home, and he had no business being there”
-Virginia Confederate Soldier Frank Potts

Why The War Was Fought 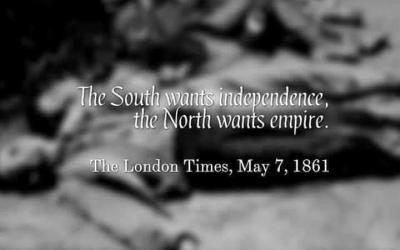 In actuality, the Southern States fought to repel aggression & invasion and also for self-government, just as the fathers of the American revolution had done.

President Abraham Lincoln himself confessed at first that he had no constitutional right to make war against a State, so he resorted to the subterfuge of calling for troops to suppress “combinations” of persons in the Southern States “too powerful to be suppressed by the ordinary” processes.

Now then, with that said, here are the perspectives from which the North and South went to war in 1861.

1) The North. The Northern States held approximately 80-90% of the industrial capabilities of the States. But, these industrial capabilities were useless without the raw products coming from the South. Tobacco, cotton, hemp, etc were what the North used to maintain its economic stranglehold and wealth. Without the South’s raw materials, it would have been an economic and political disaster. And this simply would not be tolerated by the North. The statement “War is money” was as valid then as it is now.

2) The South. The Southern States were simple workers who provided products that were shipped overseas. The North did not care what type of labor supplied these products. Slavery, to the North, was a Division Of Labor. And after many years of abuse and oppression, the South had tired from being subjected to Northern rules of politics, trade, and economy. The “fat cats” of the North were strangling the South. And the South knew this. They simply tired of this folly and proceeded to establish a new government for themselves as did the colonists when they wanted their freedom from King George III of Britain.

So, as you can see, slavery was not the issue for the War Of 1861 – 1865. Many want you to believe that the war was totally fought over the issue of slavery, but they are not the true purveyors of history. The same holds true today as it did years ago.

During the war, Frederick Douglass petitioned and lobbied Washington to get the war recognized as being fought solely over the issue of slavery. Douglass stated, “That the war now being waged in this land is a war fought for and against slavery”.

The Great Emancipator himself, Abraham Lincoln, publicly said time and time again that quite simply “The war is being fought for Union, not slavery”.

One of the most outstanding statements that were ever uttered in the war, occurred in Tennessee in 1862. A Federal squad of soldiers had captured a single, ragged and underfed Confederate soldier. It was obvious that this Confederate soldier owned no slaves and was a worker of the land himself.

The Federal soldiers asked of the Confederate “What are you fighting for anyhow?”

The Confederate soldier simply replied, “I’m fighting because you are down here”.

I now pose to you a question. If strangers from a different land came into your cities and your homes to take from you what is rightfully yours, would you not fight for yourself and your family as well as your Constitutional rights? Or would you cower down to the aggressors and oppressors and allow yourself to be dictated to? I think the answer is quite obvious.

All in all the South only wanted was it’s God-given right to govern and defend themselves as provided under the Constitution.

Article 4 – Section 4: The United States shall guarantee to every state in the Union a Republican form of government, and shall protect each of them against invasion…against domestic violence.

The South also demonstrated what the founding fathers had stated in the Declaration Of Independence when parting from an oppressive government:

“But, when a long train of abuses and usurpations, pursuing invariably the same Object, evinces a design to reduce them under absolute despotism, it is their right, it is their duty, to throw off such Government, and to provide new guards for their future security.”

So to be clear, the South did not want to be bullied around by the Northern bureaucrats, politicians, and wealth mongers. In reality, the Northern politicians and industrialists had no problems at all getting rich over the cotton, tobacco, and textiles that were coming from the south. They shipped the goods overseas and amassed vast fortunes. These fortunes ended up financing the northern war effort. Hypocrisy, to be certain!!

To lose the Southern States and allow them their independence would mean economic disaster for the North. This would never be tolerated and would be stopped by whatever means necessary!

Was secession legal? Yes, according to Lincoln:

“Any people anywhere, being inclined and having the power, have the right to rise up, and shake off the existing government and form a new one that suits them better. This is a most valuable –a most sacred right– a right, which, we hope and believe, is to liberate the world … Any portion of such people that can, may revolutionize, and make their own, of so much of the territory as they inhabit” : Jan. 12, 1848, speech in the U.S. House of Representatives 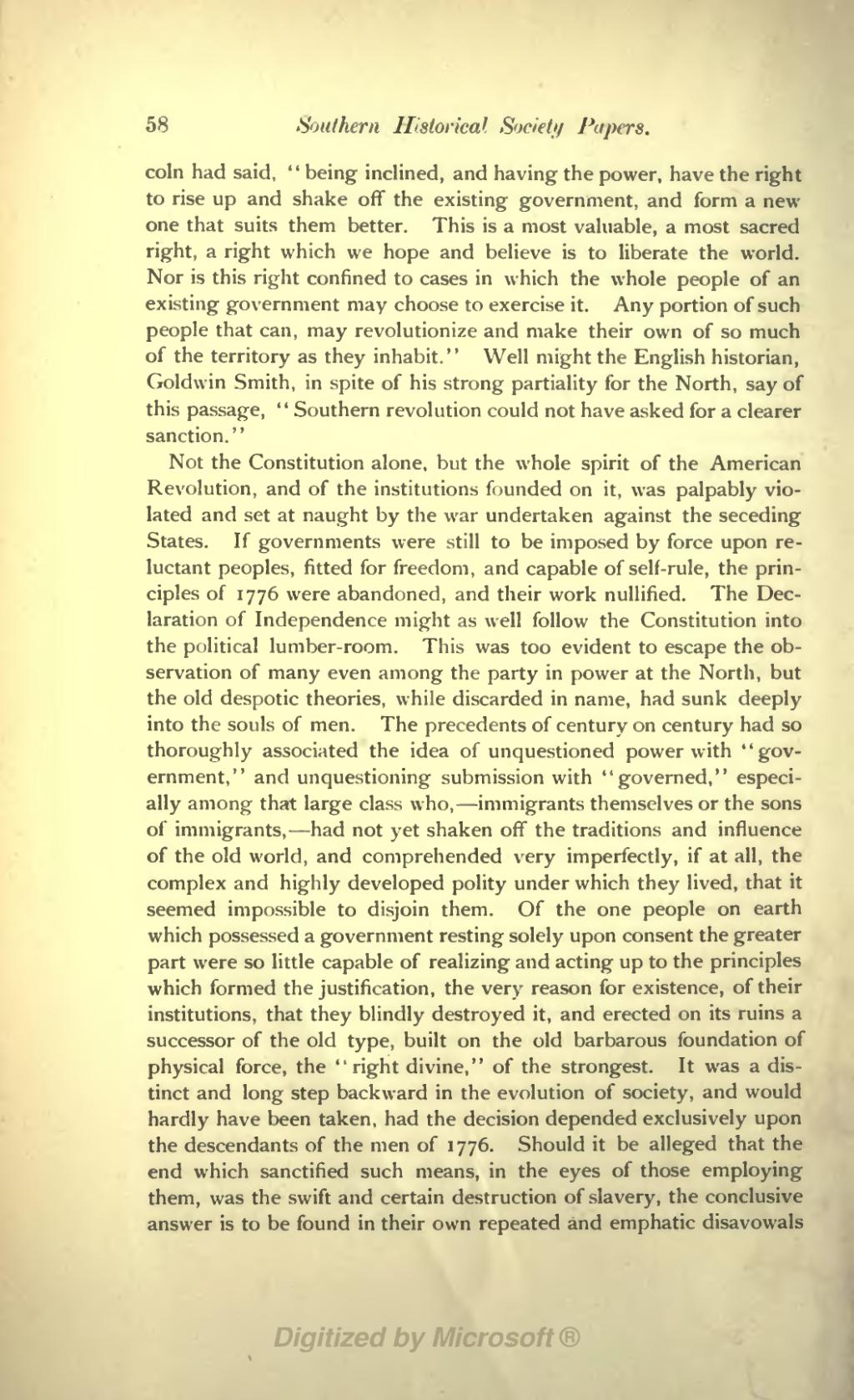 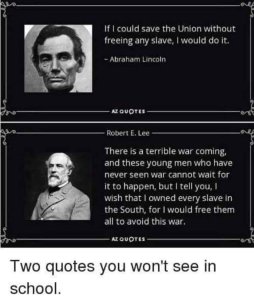 Credit: Teresa Roane for Census research and images and Southern Historical Society/Truths of History on FB.

Some more suggested reading about this and how Slavery came to be in America: http://historyarch.com/2019/09/25/the-first-africans-in-virginia-and-the-establishment-of-slavery-in-america/?fbclid=IwAR3JmOECB7XtOvueQ4XJP8voylwInqXAs_nRH-33CNMWfmoMEcsL7NWCdcY