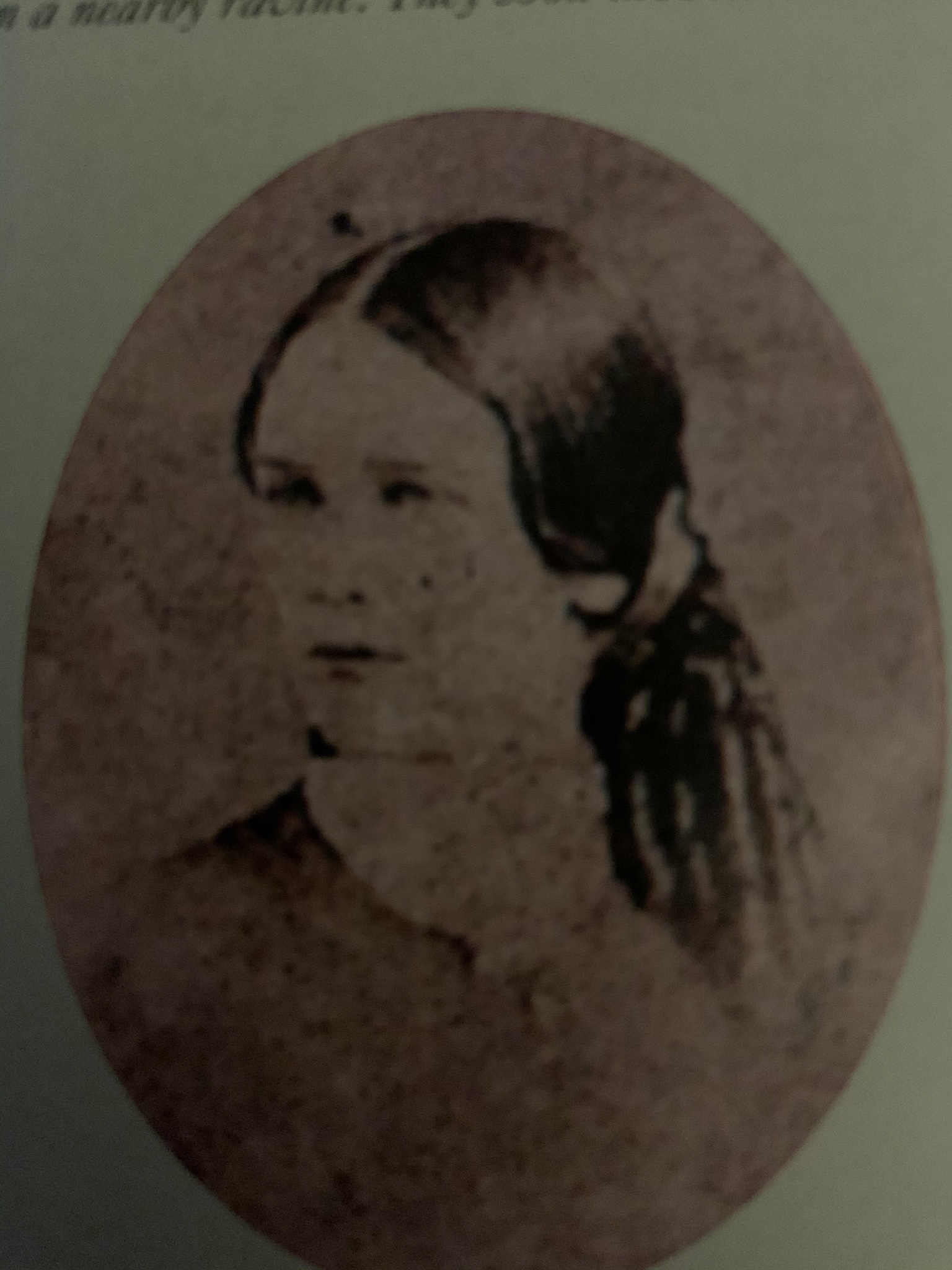 A resident of Wexford Lodge, born in Vicksburg to a family of Northern stock, Alice and her brothers kept their Union sympathies to themselves when their state seceded. Federal troops later besieged their home, Wexford Lodge, which fell within the front lines. With their home riddled with shot and shell, the family was forced to seek refuge in a cave in a nearby ravine. They soon moved into an abandoned slave cabin behind Federal lines.

The Confederates, knowing that they must soon retreat behind their fortifications at Vicksburg, began their preparations by destroying what they could outside, and burned all the houses in the vicinity; but Alice’s mother’s persistent refusal to go out of hers, and her determination to prevent its destruction, delayed its being set on fire until the Federals made their appearance on the hills to the east of the Shirley estate. 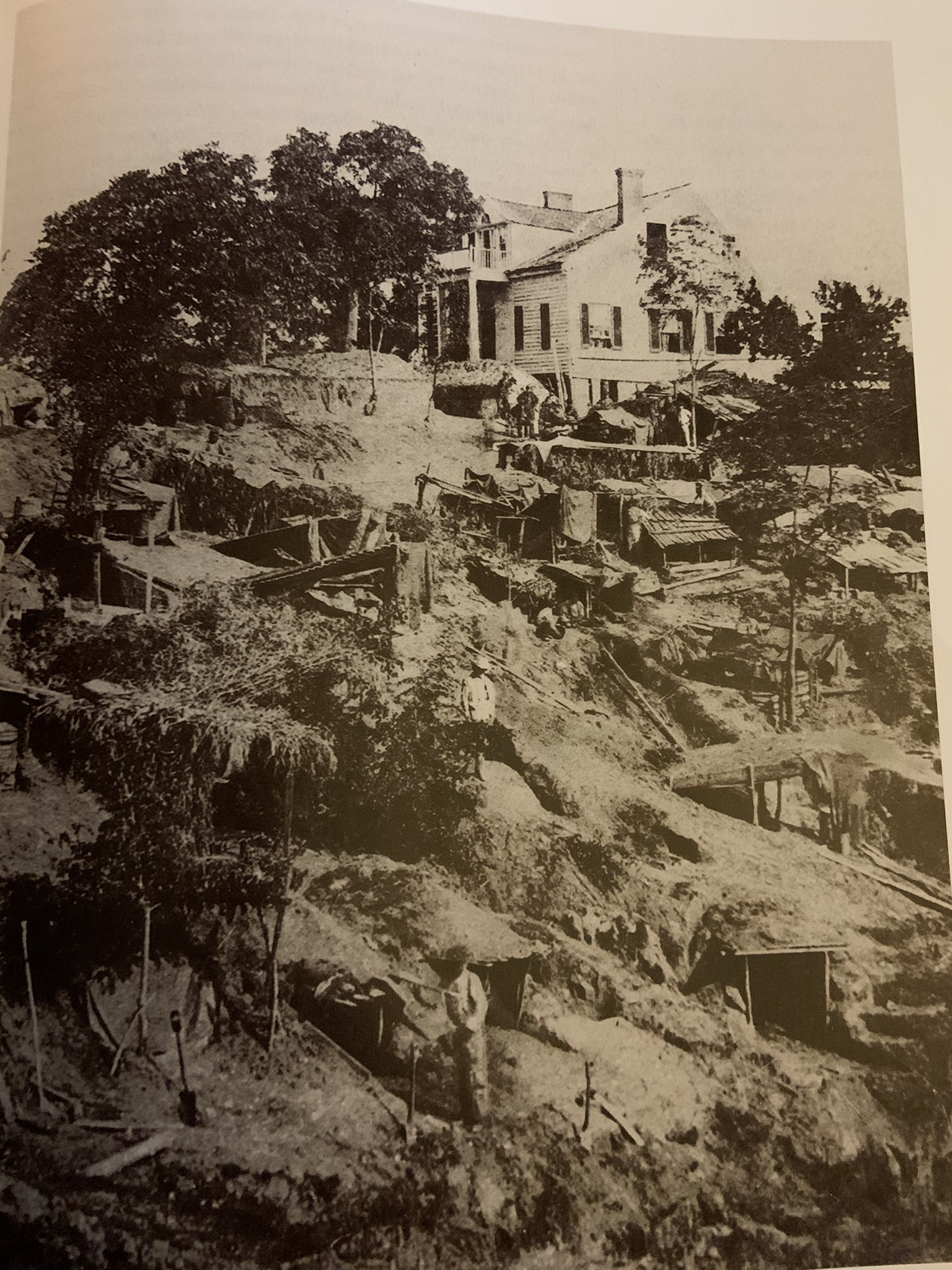 “The poor fellow who was appointed to do the work, while holding the ball of blazing cotton to the corner of the house, was struck by a bullet of the pursuing vanguard, and crept away under the shelter of some planks, where he died alone.” His body was found the next day and was buried under the corner of house, according to the Shirley account.

As bullets came thick and fast, shells hissed and screamed through the air, cannon roared, the dead and dying were brother into the old home. Household treasures were soon destroyed under the ruthless hand of the solder. Daguerreotypes prized so highly by the family, letters, valuable papers, etc, quickly disappeared as ruin struck the house.

Significance: This house as designed by its original owner, has large high ceiling rooms and either side of a wide central hall and an upper and lower porch. The property repeatedly changed hands until it was finally purchased by Capt. James Shirley of New Hampshire from whom it took its name.