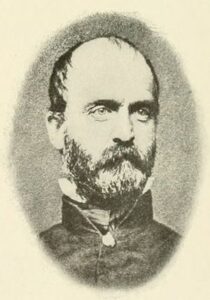 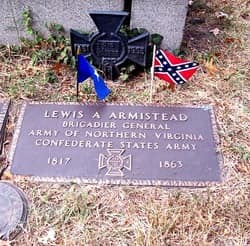 Lewis Armistead is buried next to his uncle, Lieutenant Colonel George Armistead, commander of the garrison of Fort McHenry during the Battle of Baltimore, at the Old Saint Paul’s Cemetery in Baltimore, Maryland.
Findagrave