From Volume 12 of Confederate Military History Edited by CSA Veteran, Brigadier-General Clement A. Evans. General Clement A. Evans and Co-author Volume XII – Military and Post War History
Confederate States Navy by Captain William Parker.
Confederate Military History is a 12-volume series of books written and/or edited by former Confederate Brigadier General Clement A. Evans that deals with specific topics related to the military personalities, places, battles, and campaigns in various Southern United States states, including those of the Confederacy.
The Reconstruction that the South went through at merciless hands of the North after the War of Northern Aggression.
With all that’s currently going on with the Confederate Veterans Graves, Monuments, Memorials, and the Confederate Flags I am reminded of the lowest Scum of the Earth with their own Agendas and Nefarious Schemes to once again put the South and its People at a disadvantage as to make us Scapegoats and to further rob of us of our Wealth of History, Heritage and Dignity. But as a reminder, I will share what the Author, a Confederate Veteran, and his fellow Peers and Inhabitants of the South went through and Thought about it at the time. These are excerpts from a volume in a set of books he co-Authored, he wrote about the sleaziest People and times when they took advantage of the South.
Except now it’s the Socialist and Racist Liberal Democrat Party and their backed Goons and Thugs of Domestic Terrorists known as Antifa and BLM. Who once again wants to rob us of our Dignity. See if these names of scum fit with today’s Version of Low-Life. 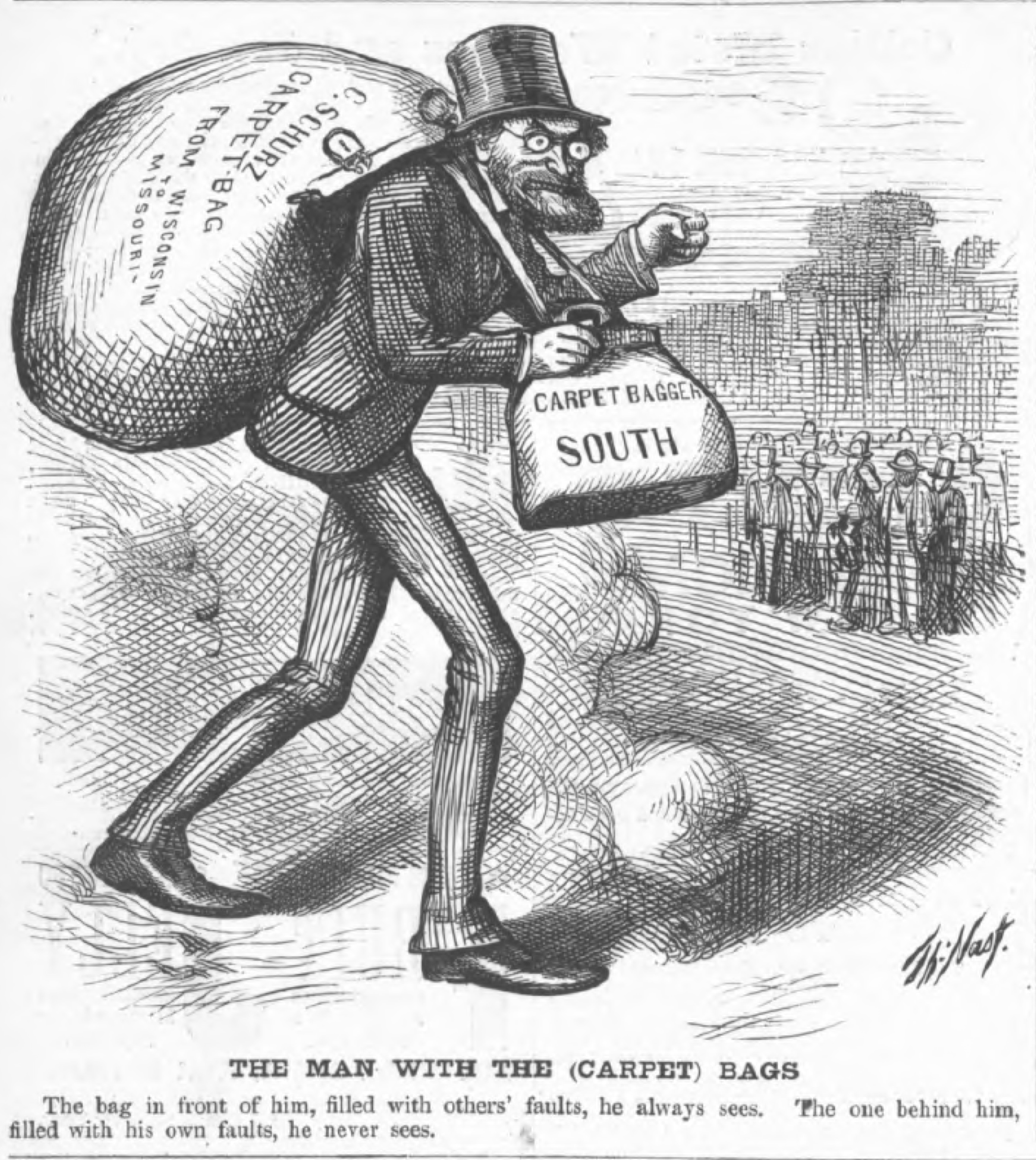 OBITUARY OF CAPTAIN WILLIAM HARWAR PARKER. AUTHOR OF VOLUME 12 OF CONFEDERATE MILITARY HISTORY:
Capt William Harwar Parker
BIRTH 8 Oct 1826
New York, USA
DEATH 30 Dec 1896 (aged 70)
Washington, District of Columbia, District of Columbia, USA
BURIAL
Elmwood Cemetery
Norfolk, Norfolk City, Virginia, USA
PLOT ELM, Block 1ST A W, Lot 30, Space 9E
MEMORIAL ID 104701381 ·
Captain Wm. H. Parker.
Washington, Dec. 30 – Captain Wm. H. Parker, of Richmond, Va., died here today
of apoplexy. Captain Parker was formerly president of the Maryland Agricultural
College and before the war he was professor of astronomy at Annapolis.
At the beginning of the late war he resigned from the federal navy, and,
entering the confederate navy, became one of its most prominent officers. At the
time of his death he was engaged upon a history of the confederate navy, which
he was commissioned to write by the Historical Society of Virginia.
Captain Parker was a son of Commodore Foxhall Parker, of the old navy. He was a
classmate of Admirals Franklin and Ramsey at Annapolis in 1842, when he entered
the navy as a midshipman. During President Cleveland’s first administration he
was minister to Korea and since resigning that office he has lived a quiet life
engaging in literary work.
Source
https://archive.org/details/bub_gb_3MFYAAAAMAAJ