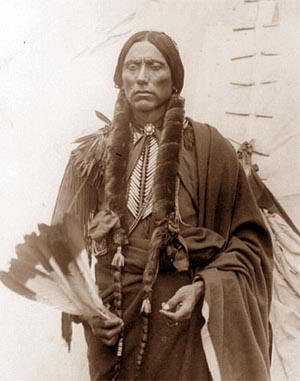 Comanche Indians, a roving and war-like tribe of North American Indians of the Shoshone family who, when first known, inhabited the region from the headwaters of the Brazos and Colorado rivers to those of the Arkansas and Missouri, some of their bands penetrating to Santa Fe, in New Mexico, and to Durango, in Mexico.

The Spaniards and the tribes on the central plains, like the Pawnees, felt their power in war from an early period. They called themselves by a name signifying “live people,” believed in one supreme Father, and claim to have come from towards the setting sun. The tribe is divided into several bands, and all are expert horsemen. The French in Louisiana first penetrated their country in 1718, buying horses from them, and in 1724 made a treaty with them. They were then numerous. 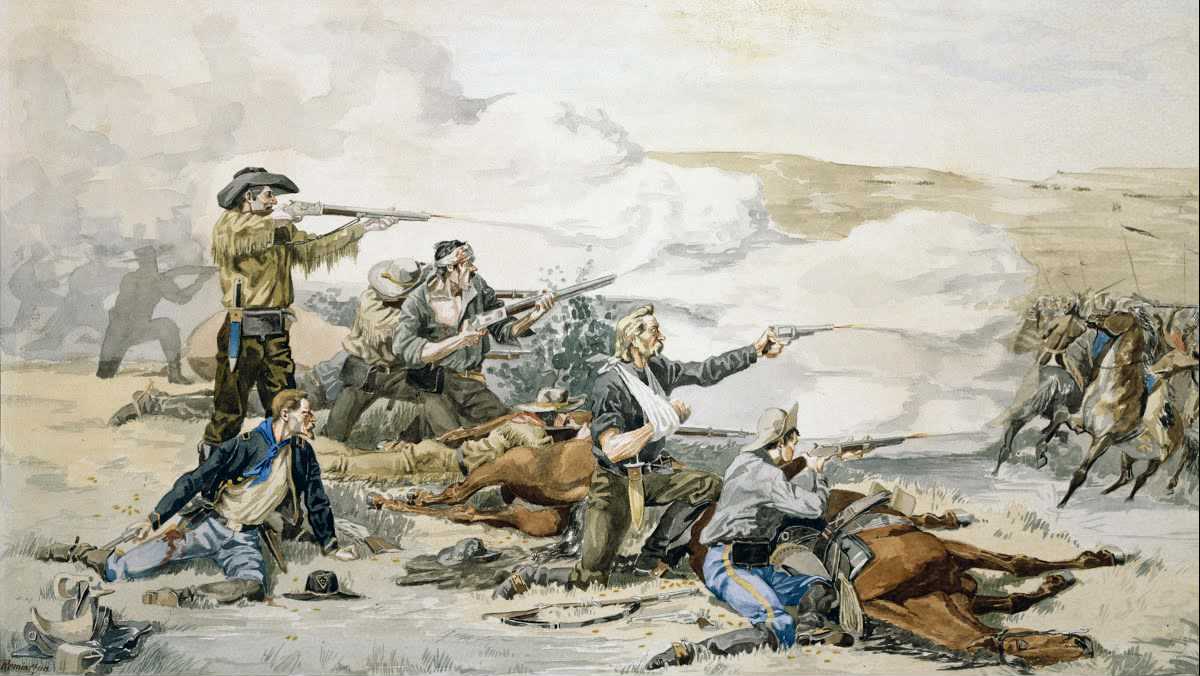 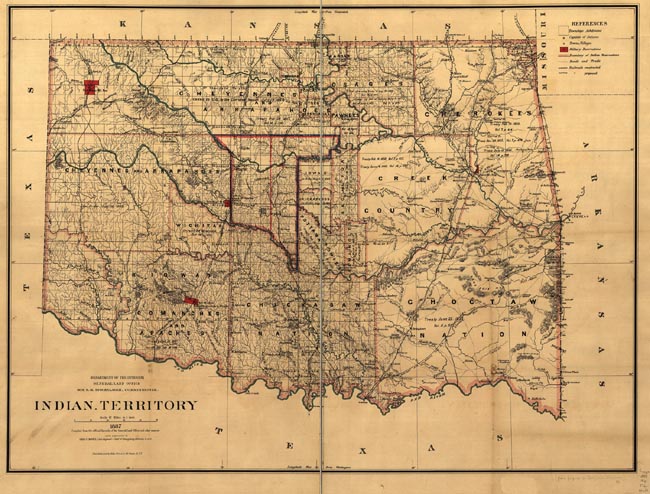 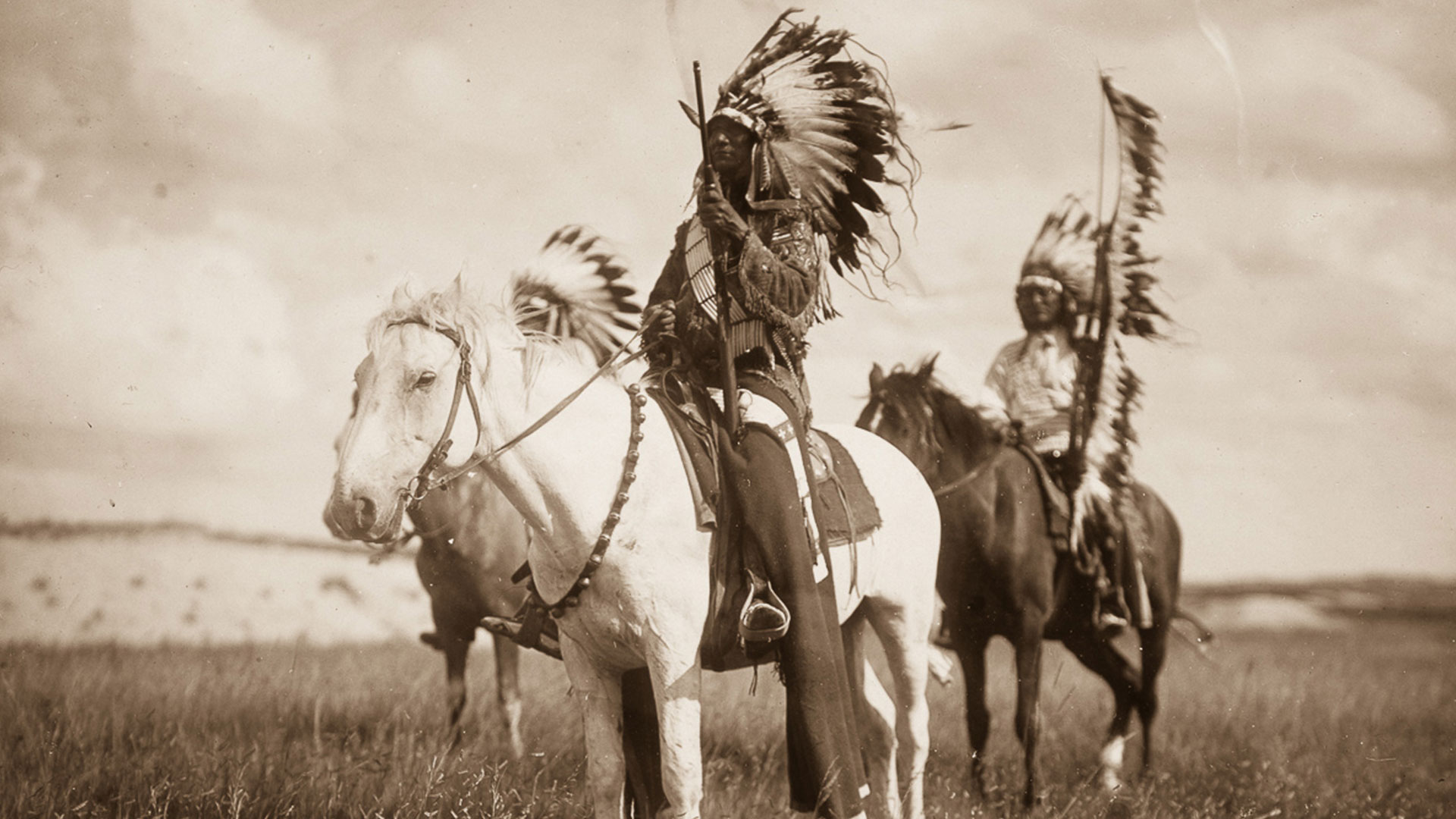