As the colonies prepared themselves for war, new militias were formed throughout America, primarily to defend local communities from British aggression. Other units, however, rushed to join their comrades in Boston as soon as every man had a musket. Under the strict command of George Washington, Nathanael Greene, and the German Baron Von Steuben, this ragtag collection of undisciplined militiamen eventually became the well-trained Continental Army.

Popular Support for the War

When the Revolutionary War began, Britain made a costly and ultimately fatal error in assuming that opposition to British policies came only from a core group of rabble-rousing ringleaders such as Washington, Jefferson, and the Adams cousins. The British believed, incorrectly, that if they arrested these men, the revolt would collapse and the minutemen would return to their homes. They failed to understand that a significant majority of Americans disliked British rule and desired something better. Historians estimate that the majority of eligible American men served at some point in the Continental Army, the militias, or both.

Many American women supported the war effort as well. Some particularly daring women chose to serve as nurses, attendants, cooks, and even spies on the battlefields. Others, such as the famous “Molly Pitcher” (a woman named Mary Hays McCauly, who fought in her husband’s place) and Deborah Sampson (who disguised herself as a man) saw action in battle. Most women, however, fought the war at home. As more and more husbands and fathers left home to fight, more and more wives and mothers took to managing the farms and businesses. A majority of women helped by making yarn and homespun necessities such as socks and underwear, both to send to militiamen and to support the boycott of British goods.

The radical English author and philosopher Thomas Paine helped turn American public opinion against Britain and solidify the emerging colonial unity with his January 1776 pamphlet Common Sense, which denounced King George III as a tyrannical “brute.” Paine, reasoning that it was unnatural for the smaller England to dominate the larger collection of American states, called on Americans to unite and overthrow British rule so that they could usher in an era of freedom for humanity. Inspiring and easy to read, Common Sense stirred the hearts of thousands of Americans and persuaded many would-be Loyalists and fence-sitters to fight for independence. The pamphlet caused a huge sensation throughout the colonies and sold over 100,000 copies within a few months of its first printing.

Although most Americans supported the decision to break away from Britain and declare independence, about one-third of the colonists did not. These Loyalists were heavily concentrated in the lower southern colonies but could also be found in concentrated pockets throughout other regions, including the North.

The Loyalists had several reasons for choosing to support Britain. Some, including many wealthy merchants, Anglican clergymen, and officials, disagreed with Parliament’s policies but felt that it was not right to challenge British rule. Others were political conservatives who preferred the status quo. Many ethnic minorities, including blacks and Native Americans, also backed Britain, fearful that victorious white Americans would trample their rights.

One hundred thousand Loyalists fled to Canada, England, and the West Indies before and during the war. Those who stayed faced persecution, especially in the northern colonies. In the lower southern colonies, however, many pro-British colonial men formed Loyalist militias. Tens of thousands of Loyalists also joined the British army to fight for king and country.

Native Americans were particularly fearful of future American expansion into their lands, and the majority of tribes chose to support Britain. In particular, the influential Mohawk chief Joseph Brant worked tirelessly to convince the Iroquois tribes to support the British. As a result of his efforts and those of others like him, thousands of Iroquois, Creek, Cherokee, Choctaw, and other warriors joined forces with the British and coordinated independent raids on American arsenals and settlements along the western frontier.

The Native American decision to ally themselves with the British and raid American outposts and towns proved in the end to be a fatal one. Most believed that the British were a sure bet and that the rebellious colonies stood almost no chance of winning. The ultimate British surrender was a huge loss for Native Americans: white settlers were already pushing westward, and after the war, they felt justified in their taking of native lands.

Blacks, too, generally supported the British because an American victory would only keep them in bondage. Although roughly 5,000 blacks did serve in militias for the United States, most who had the opportunity chose to flee to British and Loyalist areas that promised freedom from slavery. Consequently, colonies both north and south lost tens of thousands of slaves.

To some degree, blacks fared better after the war than before. Faced with the somewhat embarrassing predicament of supporting the premise that “all men are created equal,” as stated in the Declaration of Independence, while at the same time practicing human bondage, many states, such as Vermont, eventually abolished slavery. Other states legislated more gradual forms of emancipation. As a result, the number of free blacks in the United States skyrocketed into the tens of thousands by the end of the century. Slavery was by no means a dead institution (as the early 1800s proved), but these liberal decisions made during the war were significant steps forward on the road to equality.

Finally, some men and women were neither patriots nor Loyalists and opted to take a wait-and-see approach. Civilian casualties remained low throughout the war, so such fence-sitting was an attractive alternative for some colonists. Some of the colonies, however, tried to curb the number of free riders by passing laws that essentially ordered citizens to choose sides. Able-bodied men who failed to join militias were prosecuted in some colonies for failing to show support for the patriotic cause. 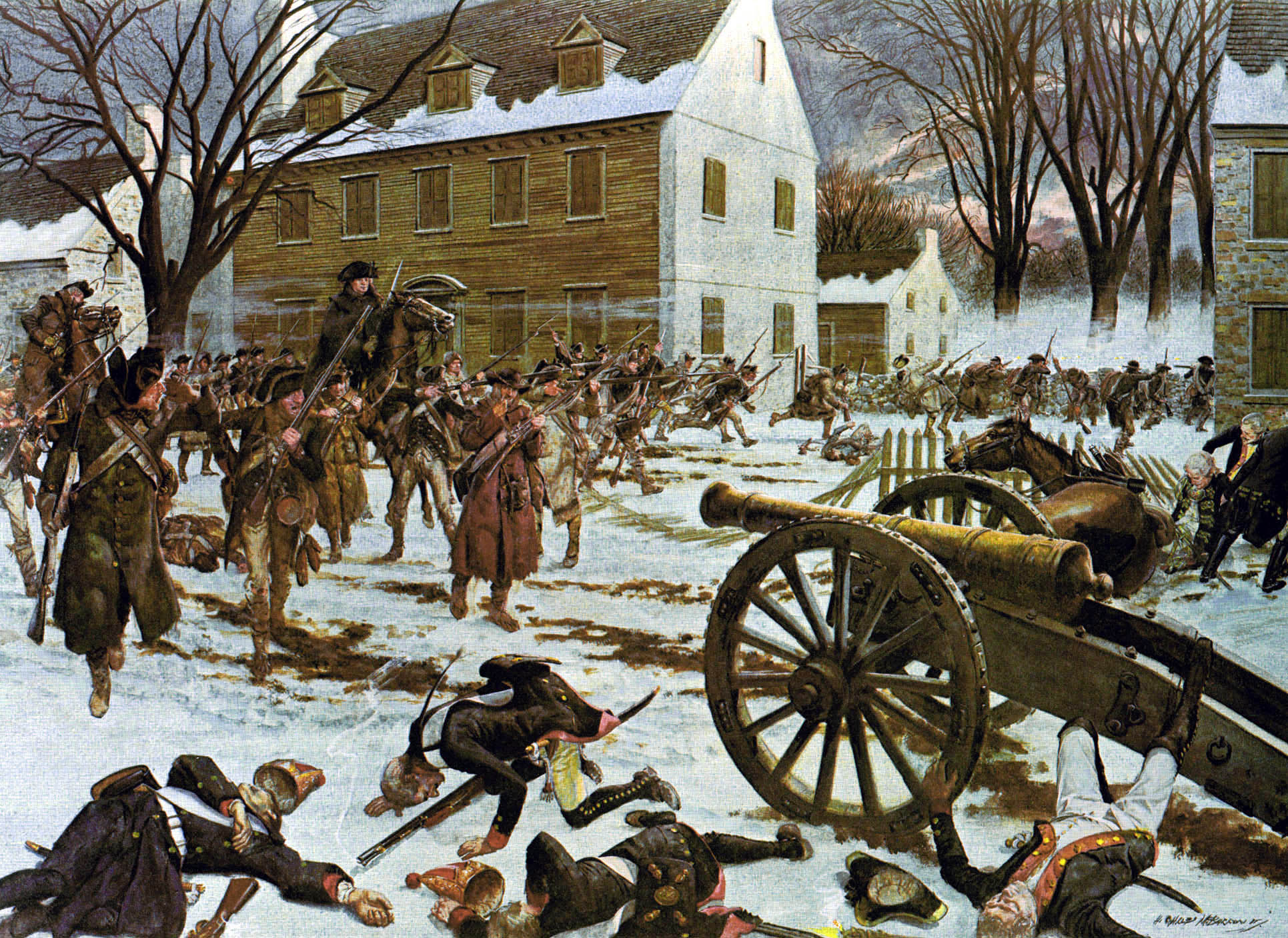 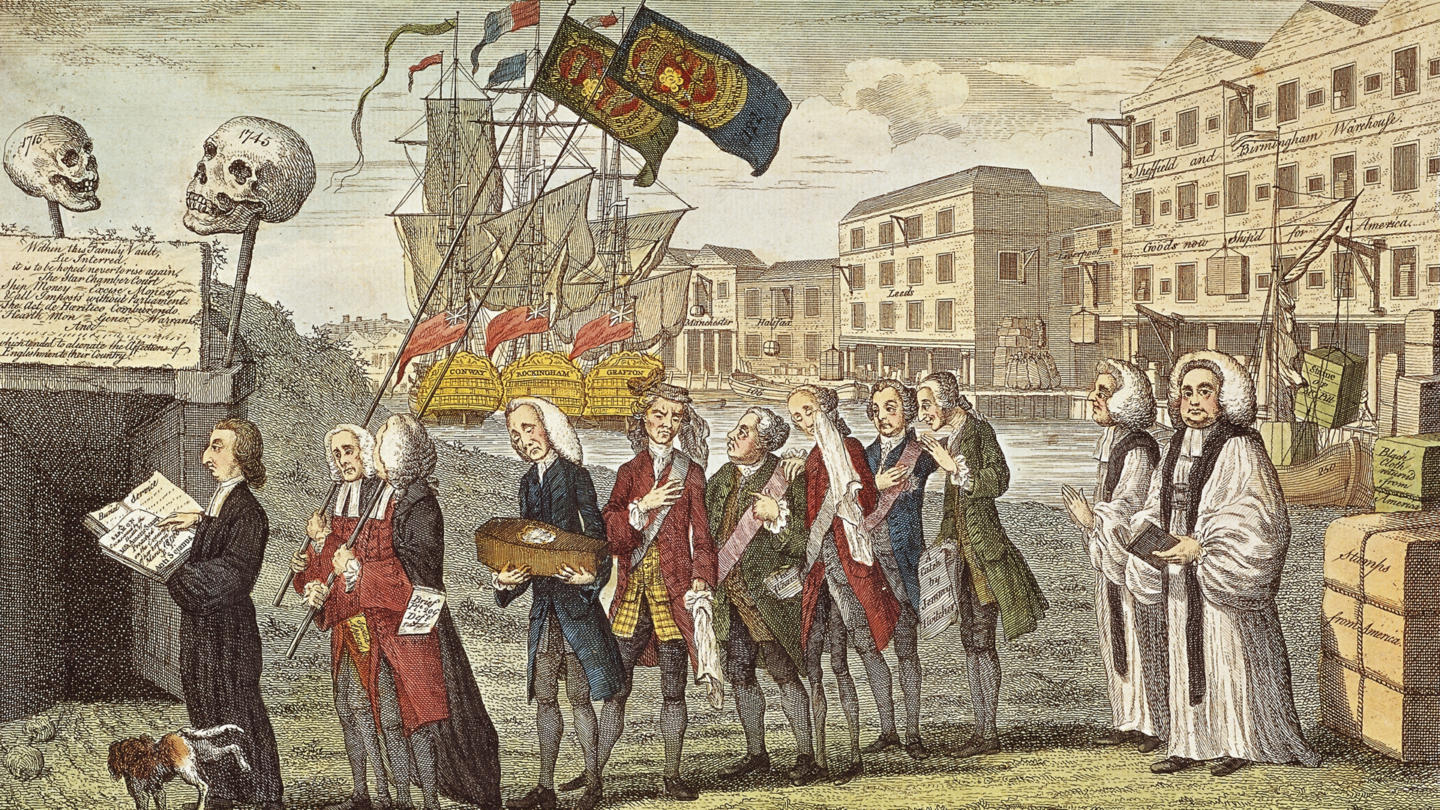 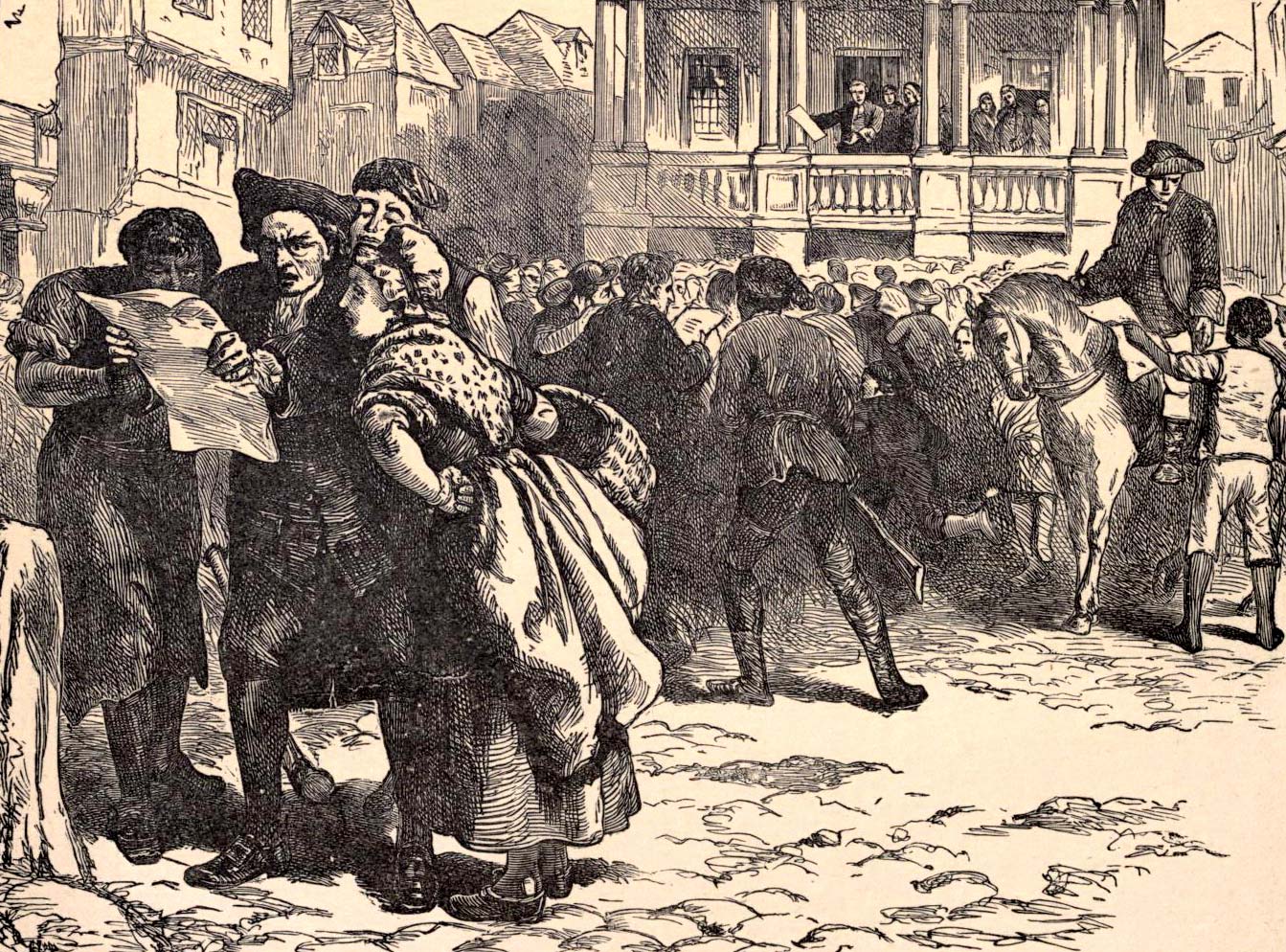 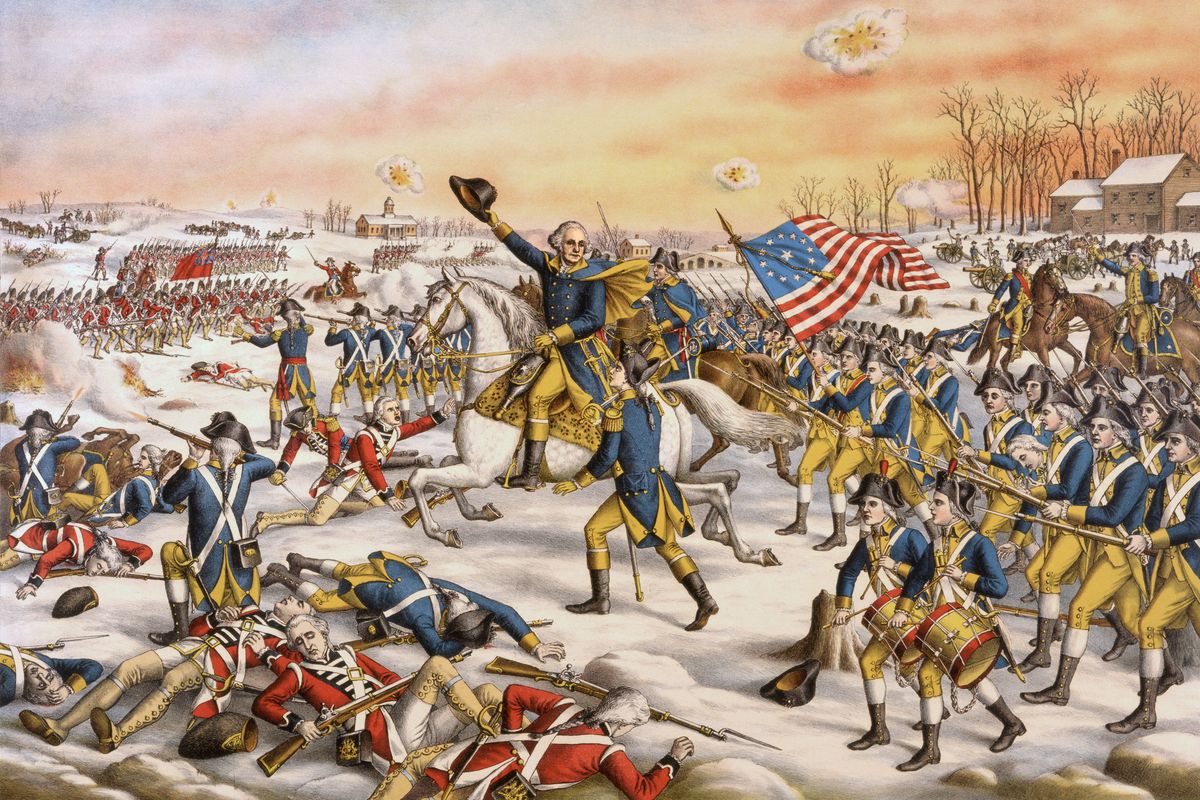