African American soldiers served with valor at the battles of Lexington and Bunker Hill. In November 1775, however, Congress decided to exclude blacks from future enlistment out of a sensitivity to the opinion of southern slaveholders. But Lord Dunmore’s promise of freedom to slaves who enlisted in the British army led Congress reluctantly to reverse it decision, fearful that black soldiers might join the redcoats.

African Americans played an important role in the revolution. They fought at Fort Ticonderoga and the Battle of Bunker Hill. A slave helped row Washington across the Delaware. By 1778, many states, including Virginia, granted freedom to slaves who served in the Revolutionary war.

A former slave, who fought in the Revolutionary war, Peter Kiteridge recounts his background to the town officials of Newfield, Massachusetts. Now 58 years of age, with no compensation available for his war injuries, he seeks assistance supporting his wife and four children.

Kiteridge was one of approximately 5,000 free blacks and slaves who served in the American army during the Revolution.

I beg leave to state to you my necessitous circumstances, that through your intervention I may obtain that succour, which suffering humanity ever requires. Borne of African parents…and apprenticed in Boston, from whence I was removed to Roseley and from thence again to Andover into the family of Locerage, with whom as was then the lot of my unfortunate race, I passed the best part of my life as a slave. In the year of our Lord 1775 or 6 and in the twenty fifth of my age I entered into the service of the U.S. as a private soldier wherein I continued five years and contracted a complaint from which I have suffered in a greater or less degree ever since and with which I am now afflicted. After leaving the army to become a sailor for two years I was for some time in Newtown, from whence I went to Natick where I remained for a short time and then removed to Dover whence I was a day labourer during the period of seven years. Eight years past I removed to the place where I now live and have until this time by my labor assisted by the kindness of the neighbouring inhabitants been enabled to support myself and family. At present having arrived at the fifty eight year of my life and afflicted with an unusable arm as I apprehend with incurable diseases where by the labor of my hands is wholly cut off, am with it is the only means of my support. My family at this time consists of a wife and four children three of whom are so young as to be unable to support themselves and the time of their mother is wholly occupied in taking care of myself & my little ones–thus gentlemen in this my extremity I am induced to call on you for assistance; not in the character of an inhabitant of the town of Westfield for I have no such claim but as a stranger accidently falling within your borders, one who has not the means of subsistence, and in failure one who must fail through want and disease unless sustained by your care. 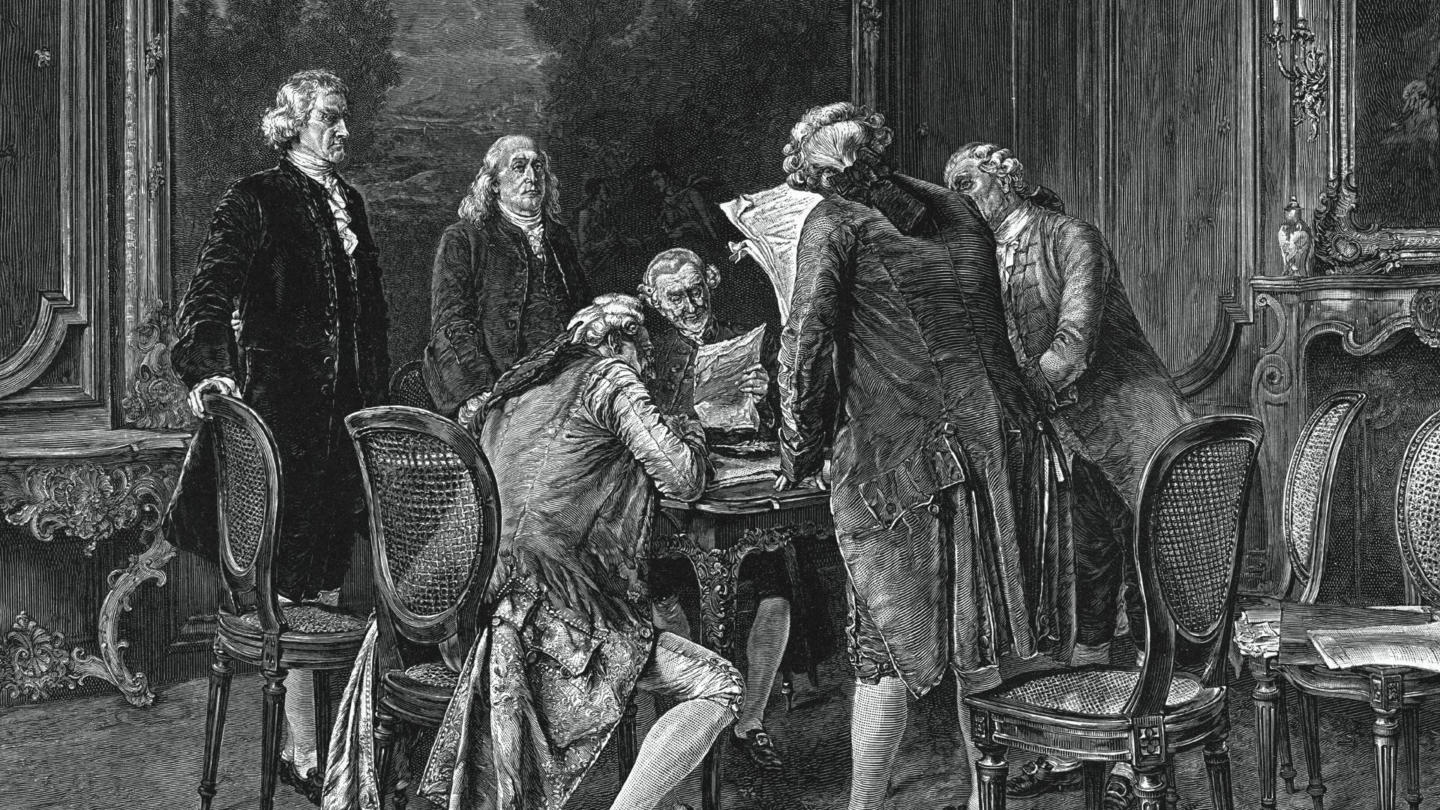