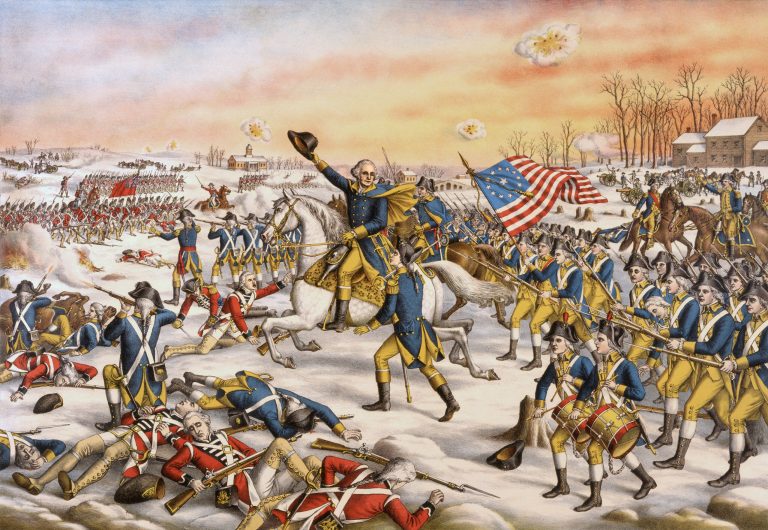 Before and during the French and Indian War, from about 1650 to 1763, Britain essentially left its American colonies to run themselves in an age of salutary neglect. Given relative freedom to do as they pleased, the North American settlers turned to unique forms of government to match their developing new identity as Americans.
Read More