FERDINAND and ELIZABETH, by the Grace of God, King and Queen of Castile, of Leon, of Arragon, of Sicily, of Granada, of Toledo, of Valencia, of Galicia, of Majorca, of Minorca, of Sevil, of Sardinia, of Jaen, of Algarve, of Algezira, of Gibraltar, of the Canary Islands, Count and Countess of Barcelona, Lord and Lady of Biscay and Molina, Duke and Duchess of Athens and Neopatria. Count and Countess of Rousillion and Cerdaigne, Marquess and Marchioness of Oristan and Gociano, &c.

For as much of you, Christopher Columbus, are going by our command, with some of our vessels and men, to discover and subdue some Islands and Continent in the ocean, and it is hoped that by God’s assistance, some of the said Islands and Continent in the ocean will be discovered and conquered by your means and conduct, therefore it is but just and reasonable, that since you expose yourself to such danger to serve us, you should be rewarded for it. And we being willing to honour and favour You for the reasons aforesaid: Our will is, That you, Christopher Columbus, after discovering and conquering the said Islands and Continent in the said ocean, or any of them, shall be our Admiral of the said Islands and Continent you shall so discover and conquer; and that you be our Admiral, Vice-Roy, and Governour in them, and that for the future, you may call and stile yourself, D. Christopher Columbus, and that your sons and successors in the said employment, may call themselves Dons, Admirals, Vice-Roys, and Governours of them; and that you may exercise the office of Admiral, with the charge of Vice-Roy and Governour of the said Islands and Continent, which you and your Lieutenants shall conquer, and freely decide all causes, civil and criminal, appertaining to the said employment of Admiral, Vice-Roy, and Governour, as you shall think fit in justice, and as the Admirals of our kingdoms use to do; and that you have power to punish offenders; and you and your Lieutenants exercise the employments of Admiral, Vice-Roy, and Governour, in all things belonging to the said offices, or any of them; and that you enjoy the perquisites and salaries belonging to the said employments, and to each of them, in the same manner as the High Admiral of our kingdoms does. And by this our letter, or a copy of it signed by a Public Notary: We command Prince John, our most dearly beloved Son, the Infants, Dukes, Prelates, Marquesses, Great Masters and Military Orders, Priors. Commendaries, our Counsellors, Judges, and other Officers of Justice whatsoever, belonging Courts, and Chancery, and Constables of Castles, Strong Houses, and others; and all Corporations, Bayliffs, Governours, Judges, Commanders, Sea Officers; and the Aldermen, Common Council, Officers, and Good People of all Cities, Lands, and Places in our Kingdoms and Dominions, and in those you shall conquer and subdue, and the captains masters, mates, and other officers and sailors, our natural subjects now being, or that shall be for the time to come, and any of them that when you shall have discovered the said Islands and Continent in the ocean; and you, or any that shall have your commission, shall have taken the usual oath in such cases, that they for the future, look upon you as long as you live, and after you, your son and heir, and so from one heir to another forever, as our Admiral on our said Ocean, and as Vice-Roy and Governour of the said Islands and Continent, by you, Christopher Columbus, discovered and conquered; and that they treat you and your Lieutenants, by you appointed, for executing the employments of Admiral, Vice-Roy, and Governour, as such in all respects, and give you all the perquisites and other things belonging and appertaining to the said offices; and allow, and cause to be allowed you, all the honours, graces, concessions, prehaminences, prerogatives, immunities, and other things, or any of them which are due to you, by virtue of your commands of Admiral, Vice-Roy, and Governour, and to be observed completely, so that nothing be diminished; and that they make no objection to this, or any part of it, nor suffer it to be made; forasmuch as we from this time forward, by this our letter, bestow on you the employments of Admiral, Vice-Roy, and perpetual Governour forever; and we put you into possession of the said offices, and of every of them, and full power to use and exercise them, and to receive the perquisites and salaries belonging to them, or any of them, as was said above. Concerning all which things, if it be requisite, and you shall desire it, We command our Chancellour, Notaries, and other Officers, to pass, seal, and deliver to you, our Letter of Privilege, in such form and legal manner, as you shall require or stand in need of. And that none of them presume to do any thing to the contrary, upon pain of our displeasure, and forfeiture of 30 ducats for each offence. And we command him, who shall show them this our Letter, that he summon them to appear before us at our Court, where we shall then be, within fifteen days after such summons, under the said penalty. Under which same, we also command any Public Notary whatsoever, that he give to him that shows it him, a certificate under his seal, that we may know how our command is obeyed.

By their Majesties Command,

Secretary to the King and Queen.

Entered according to order. 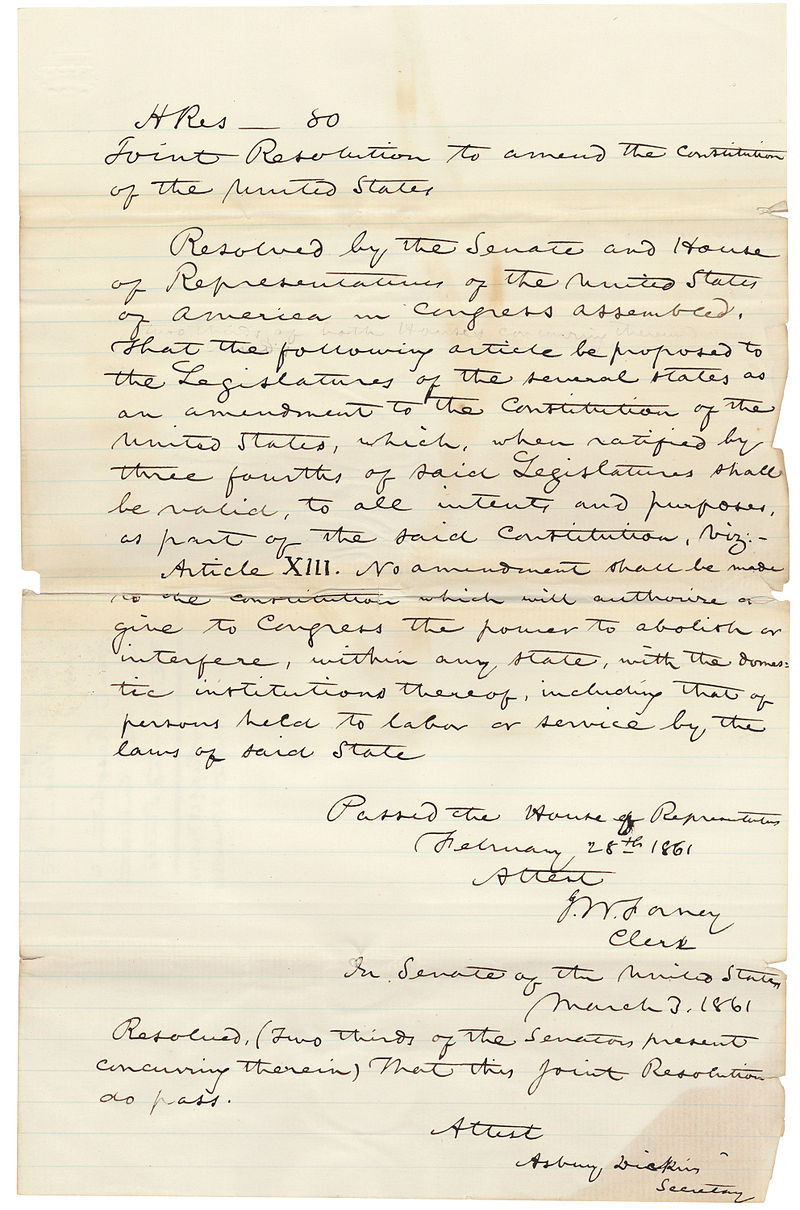 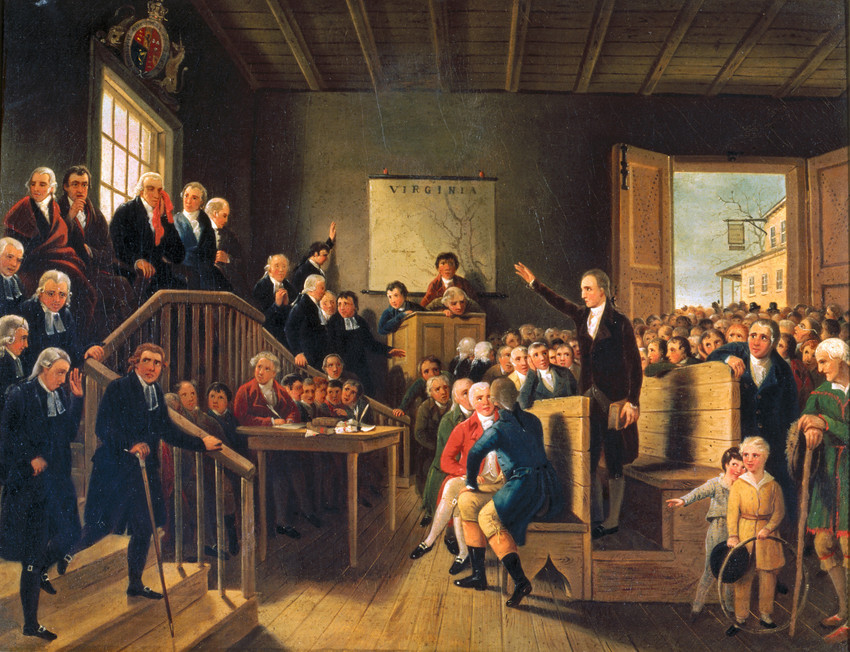 Resolutions of the Stamp Act