SO BLUNDERING was the attempt of [General Ambrose E.] Burnside on [Fredericksburg] December 13, 1862, and so easily was he beaten, notwithstanding the immensity of his force and power of his arms, that it seemed on our side rather a skirmish than a battle, though of the enemy the slaughter was terrific. Under the flag of truce sent by Burnside for permission to bury his dead, we rode over the field, and the sight of his dead and dying, in such amazing numbers, was absolutely sickening.

From prominent points in our line almost the entire scene could be taken in by the eye. And at once of those, the most commanding, where we had a few powerful guns, General Lee remained much of the day, observing the field; only too indifferent, as was his wont, to danger from the large, numerous, and well-aimed missiles hurled especially thither from the enemy’s heavy batteries across the Rappahannock. Seldom, in all the wars of the world, has a spectacle been presented like that which, from this central elevation, we looked upon. More than one hundred thousand blue-coated men in the open plain, with every military appliance, in battle order, and moving in their respective subdivisions to attack our line.

Although our numbers were certainly not half those of the enemy,  there was misgiving, probably, in no officer or man as to the result. Events in one quarter of the field, as it lay before us, attracted peculiar interest, and gave occasion to one of those characteristic remarks of General Lee which told at once of his capacity for enjoying the excitements of action, and of the good feeling and strong principle that kept it under control. A large force advanced rapidly to charge our right. Stonewall Jackson was there, and that he would promptly hurl them back little doubt was entertained. Still no such assault can be witnessed without earnest interest, if not concern. Nor was the shock received on our side without loss.

There fell the heroic General Gregg, of the gallant and now vengeance-suffering state of South Carolina. Presently, however, as was anticipated, the spirited charge was reversed, and blue figures by thousands were seen recrossing, “double-quick,” with faces to the rear, the space they had traversed, and hundreds of greay pursuers hastening their speed. While younger spectators near us gave expression to their feelings by shouts, clapping of hands, etc, the gratified yet considerate and amiable commander turn to myself, and with beaming countenance said, “It is well wear is so terrible, or we should get too fond of it.” 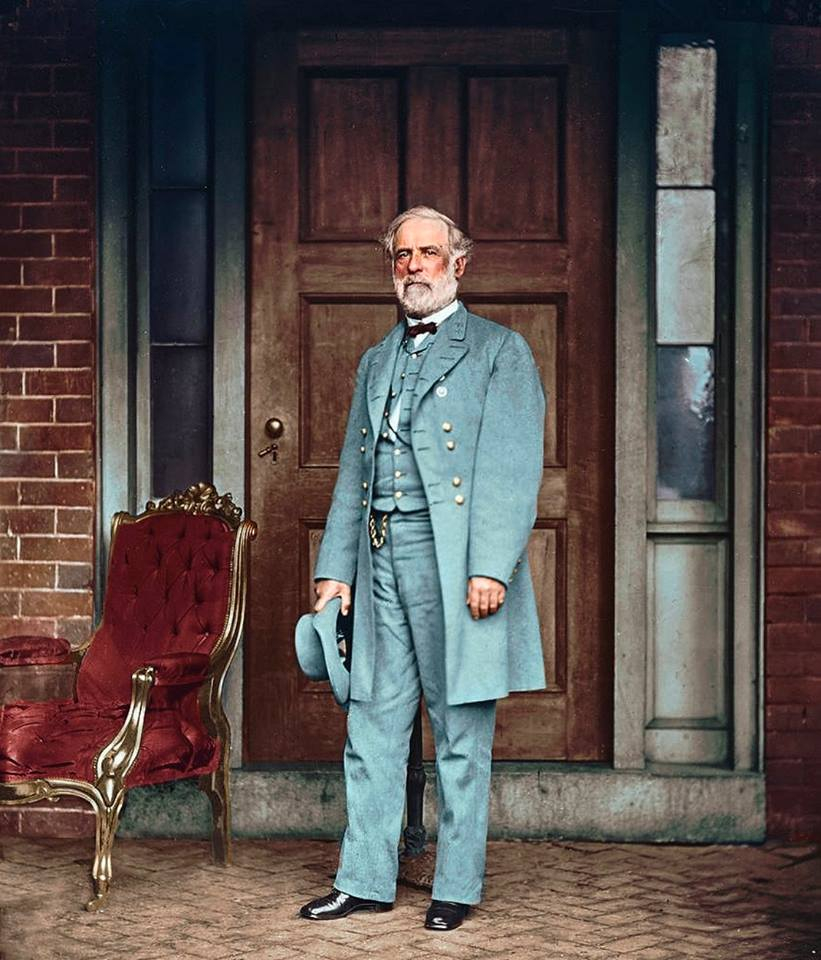 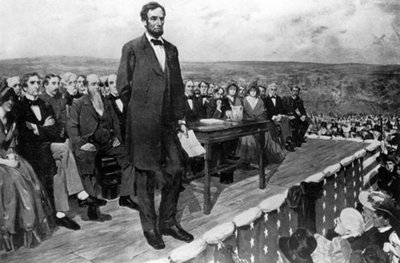 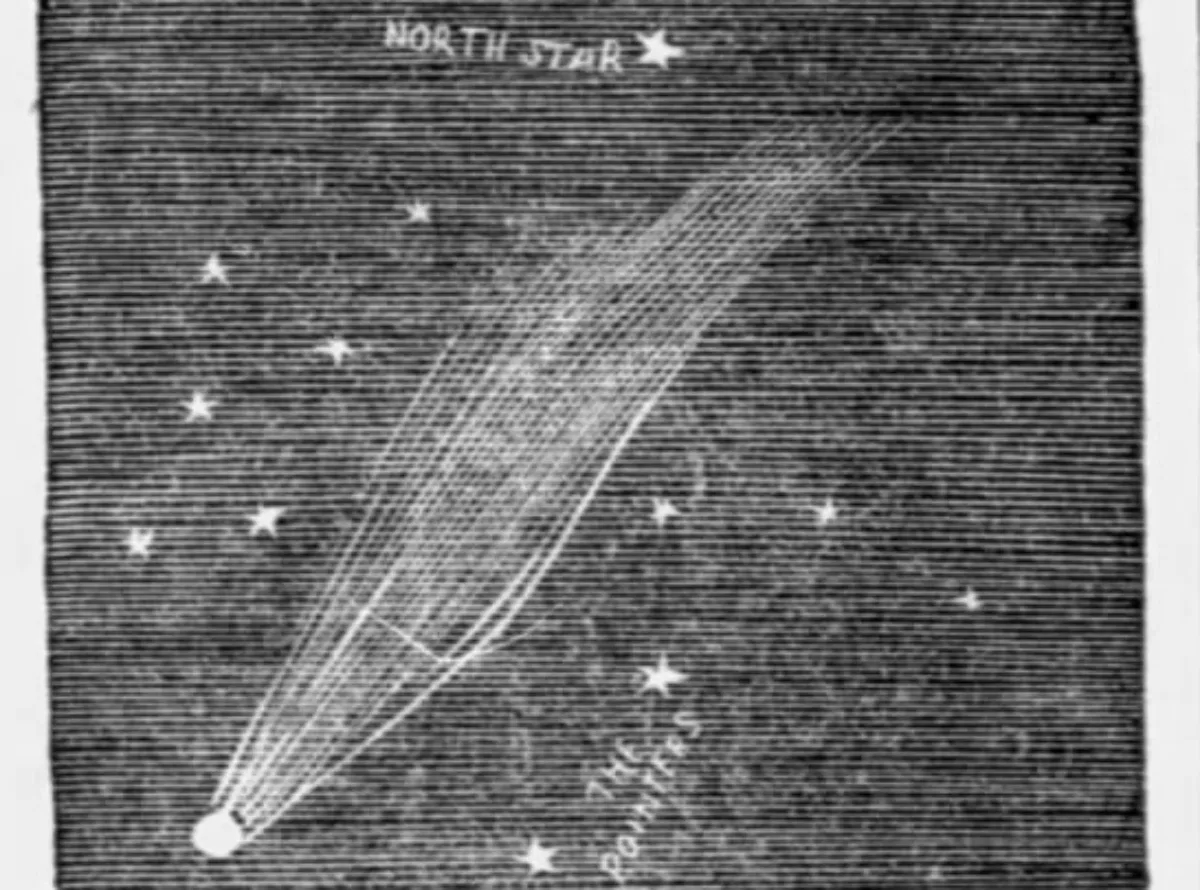