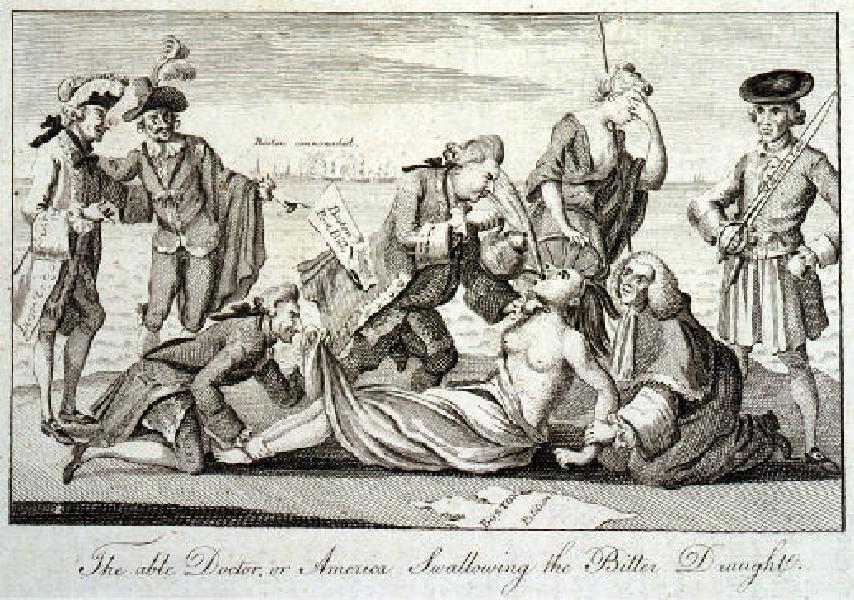 Credit: Library of Congress
Media type: illustration
Museum Number: LC-USZC4-5289
Annotation: This cartoon appeared in London Magazine and shows Lord North, the Prime Minister of Britain and the architect of the so-called Intolerable Acts, pushing those acts down the throat of a woman identified in the caption as America. The Intolerable Acts mandated the closing of the port of Boston and the quartering of British troops in the city. In response to the Intolerable Acts, the First Continental Congress convened and passed a resolution to boycott all goods from Great Britain and the West Indies. This political cartoon details the forcible acceptance of British policies in America; it also implies that the worst is yet to come (shown as Lord Sandwich raises the woman’s skirts in prelude to an assault, and Boston in flames in the background) and it implies that the colonists must submit to martial authority.
Year: 1774 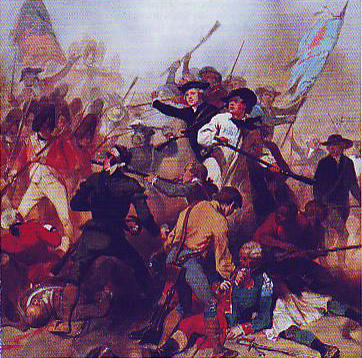 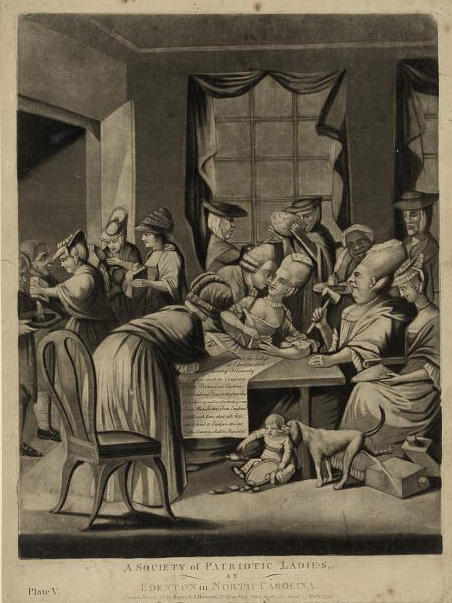 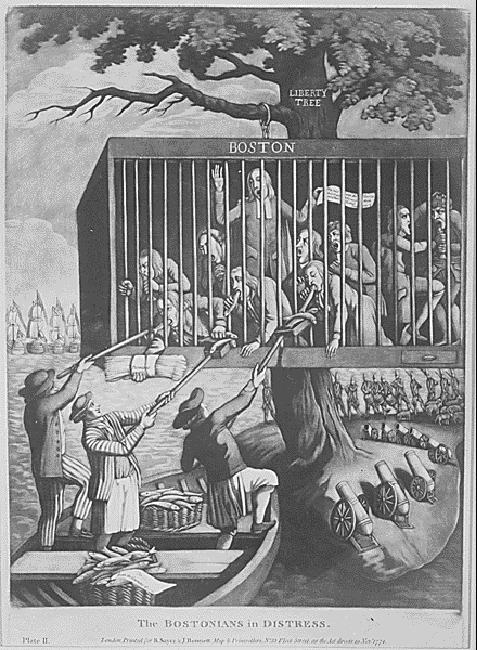 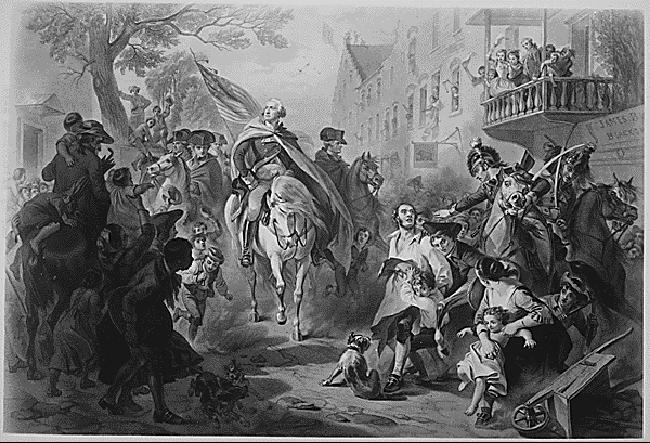