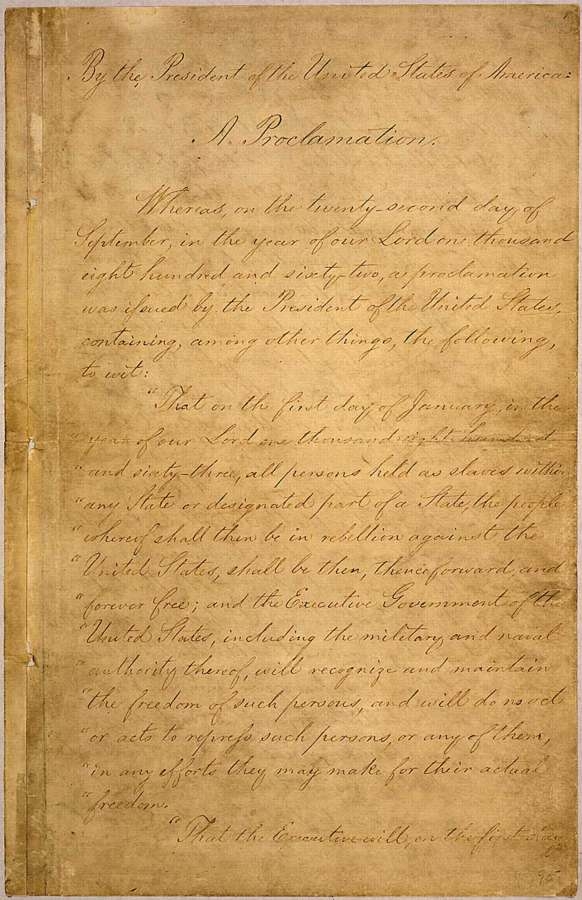 Credit:
Media type: miscellaneous-image
Museum Number: NWCTB-11-PRDOCPI159E23-PROC95
Annotation: This is an image of the first page of the Emancipation Proclamation, the executive order issued by President Abraham Lincoln in 1863, declaring the freedom of all slaves held in areas of the United States still controlled by the Confederacy that had not yet been returned to union control and allowing freed slaves to join the army. The order did not wholly abolish slavery in the United States and did not apply to border states loyal to the union. The proclamation was instrumental in bringing the abolition of slavery, which had previously been not been considered primary objective, to the forefront of the war. The proclamation was very unpopular in the North, and many questioned Lincoln’s authority to issue such an order, which was made under the powers granted to the office of the President during wartime.
Year: 1863 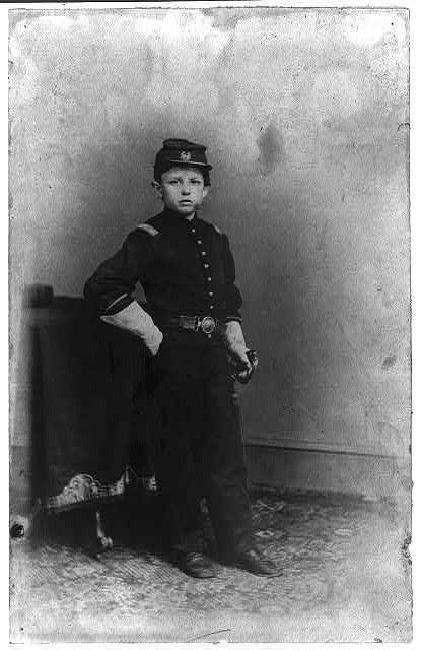 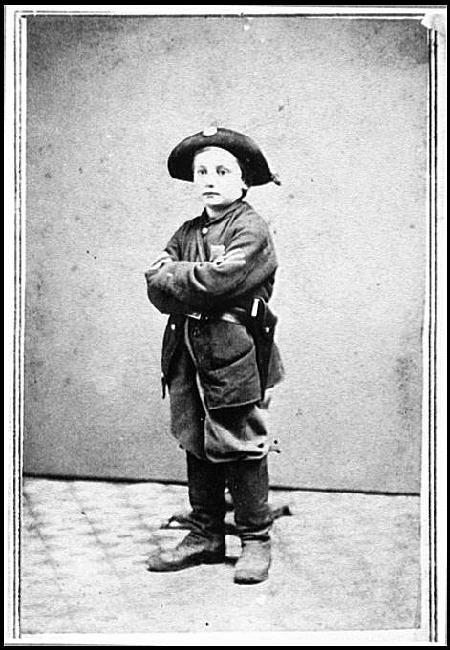 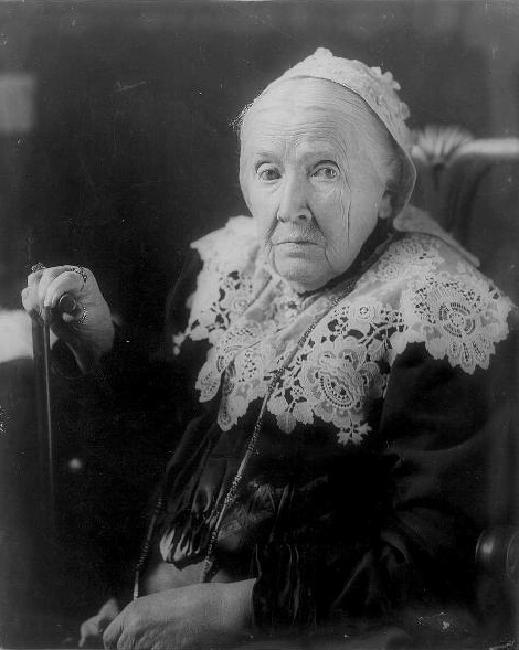 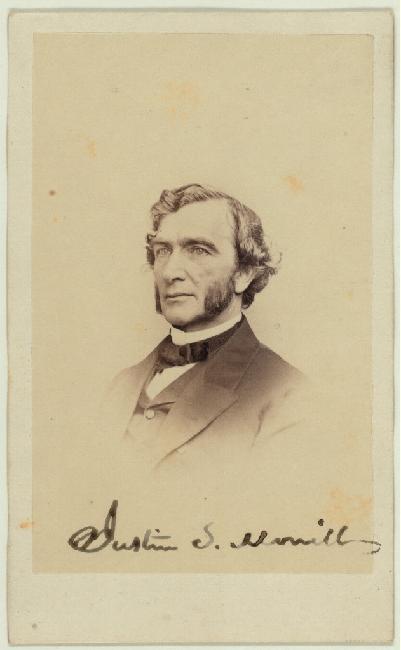