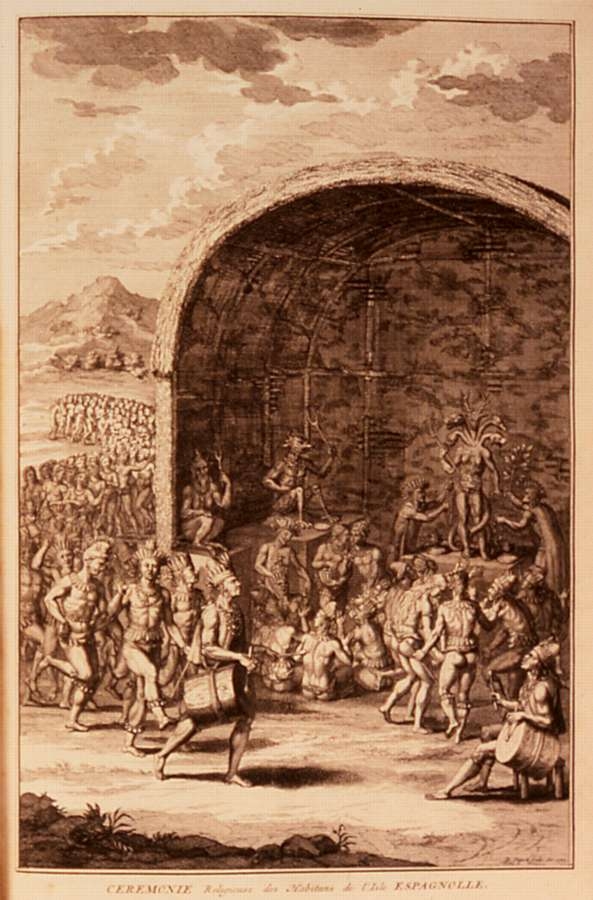 Credit: Library of Congress
Media type: engraving
Museum Number: rc 01002800
Annotation: This illustrated image, taken from Captain John Smith’s “The General History of Virginia, New England, and the Summer Isles” (published in England in 1624), depicts a American native ritual as described by Smith, imagined through the eyes of a European artist. Smith, whose voyages to the New World led him to write several books on his adventures in America concerning the founding of the Jamestown settlement and his interactions with the Native population. It has been speculated by many historians that Smith exagerrated the details of his past to further his status as one of Europe’s “action heroes”, a celebity hat he enjoyed during his final years of his life.
Year: 1631