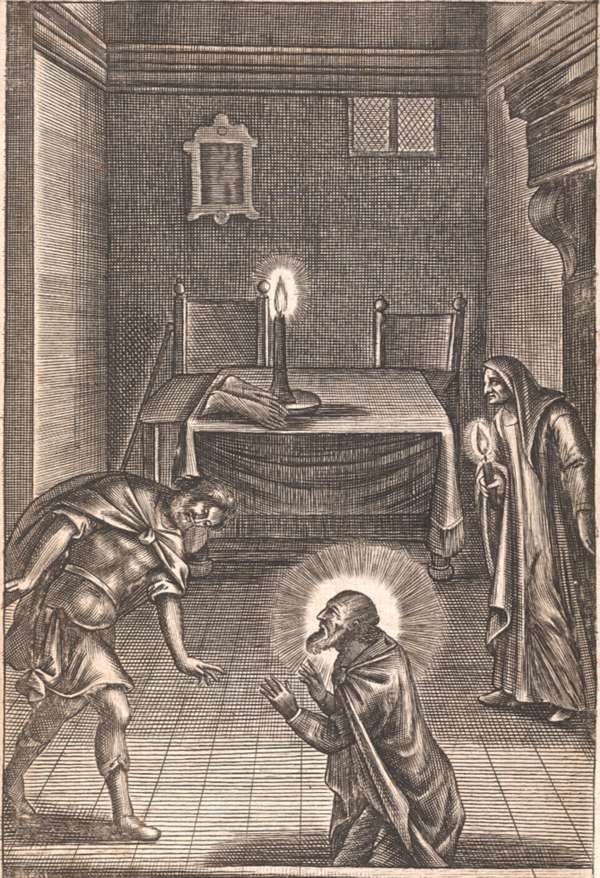 Credit: Library of Congress
Media type: engraving
Museum Number: 11015941
Annotation: Fearing that a decline in the belief of malevolent spirits and witches which were believed to plague humanity would lead to the ultimate demise of Christianity, English clergyman and philosopher Joseph Glanville wrote the Saducismus Triumphatus as an attempt to prove the existence of the supernatural by scientific means. Glanville, whose previous works dealt extensively with the themes of religious tolerance and freedom of thought, felt that the existence of evil spirits was well documented by the Bible, and to not believe in them was the first step towards atheism. Published in 1681, the Saducismus Triumphatus was quite popular, influencing the thoughts of powerful American religious leaders like Cotton Mather, just one decade before the Salem Witch Trials resulted in the execution of fourteen women and six men accused of practicing witchcraft in Massachusetts.
Year: 1681