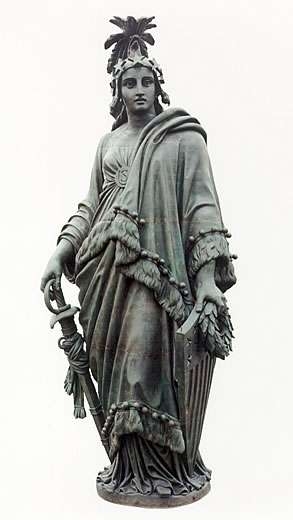 Credit: Architect of the Capitol
Media type: statue
Museum Number:
Annotation: The bronze Statue of Freedom by Thomas Crawford is the crowning feature of the dome of the United States Capitol. The statue is a classical female figure of Freedom wearing flowing draperies. Her right hand rests upon the hilt of a sheathed sword; her left holds a laurel wreath of victory and the shield of the United States with thirteen stripes. Her helmet is encircled by stars and features a crest composed of an eagle’s head, feathers, and talons, a reference to the costume of Native Americans. A brooch inscribed “U.S.” secures her fringed robes. She stands on a cast-iron globe encircled with the national motto, E Pluribus Unum. The lower part of the base is decorated with fasces and wreaths. Ten bronze points tipped with platinum are attached to her headdress, shoulders, and shield for protection from lightning. The bronze statue stands 19 feet 6 inches tall and weighs approximately 15,000 pounds. Her crest rises 288 feet above the east front plaza. A monumental statue for the top of the national Capitol appeared in Architect Thomas U. Walter’s original drawing for the new cast-iron dome, which was authorized in 1855. Walter’s drawing showed the outline of a statue representing Liberty; Crawford proposed an allegorical figure of “Freedom triumphant in War and Peace.” After Secretary of War Jefferson Davis objected to the sculptor’s intention to include a liberty cap, the symbol of freed slaves, Crawford replaced it with a crested Roman helmet. Crawford was commissioned to design the Statue of Freedom in 1855 and executed the plaster model for the statue in his studio in Rome. He died in 1857 before the model left his studio. The model, packed into six crates, was shipped from Italy in a small sailing vessel in the spring of 1858. During the voyage the ship began to leak and stopped in Gibraltar for repairs. After leaving Gibraltar, the ship began leaking again to the point that it could go no farther than Bermuda, where the model was stored until other transportation could be arranged. Half of the crates finally arrived in New York in December, but all sections were not in Washington until late March of 1859. -from: The Architect of the Capitol 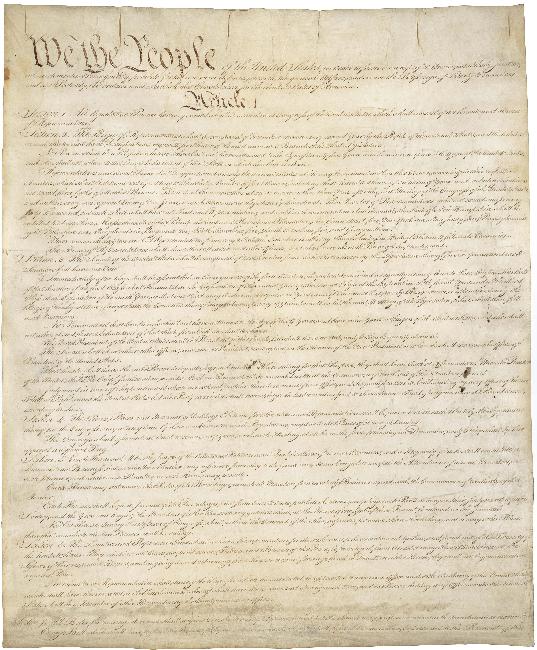 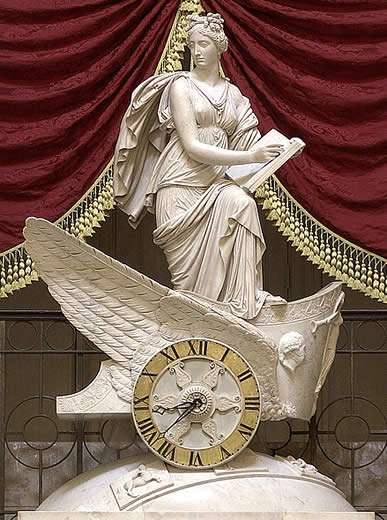 The Car of History 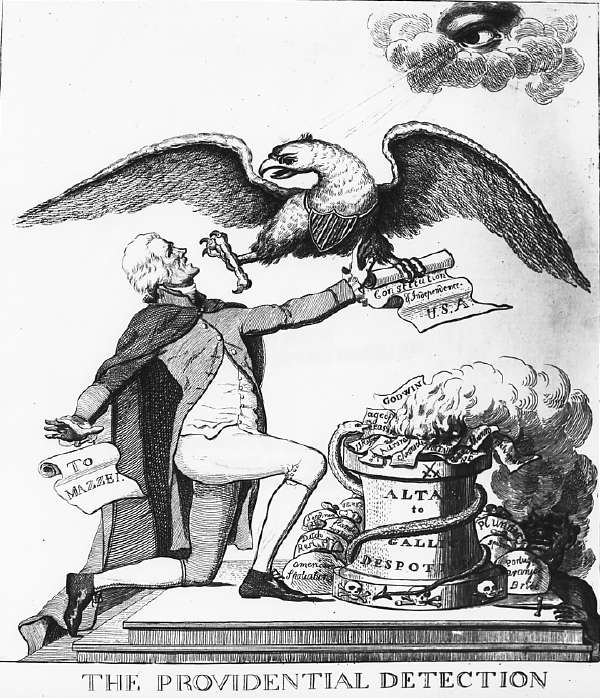 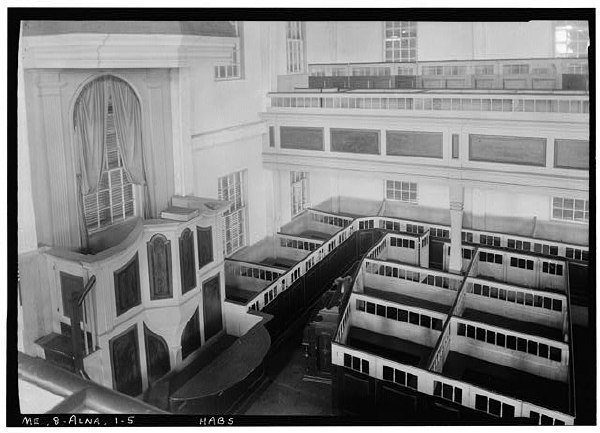