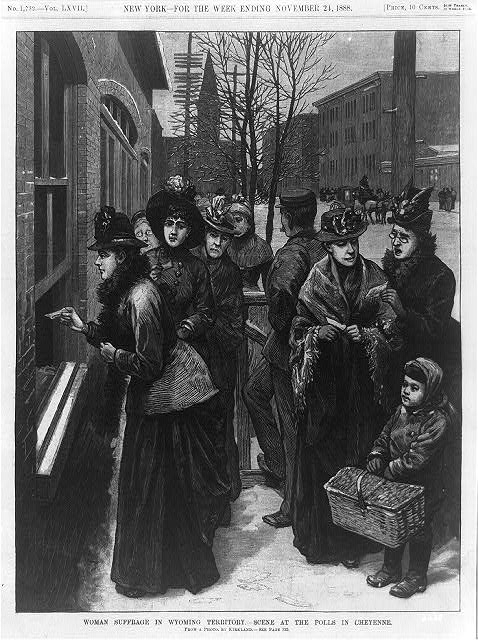 Credit: Library of Congress
Media type: engraving
Museum Number: LC-USZ62-2235
Annotation: In 1869, The Wyoming territory became the first section of the United States to extend suffrage to women since New Jersey rescinded laws allowing women to vote in 1807 (which had been in place since 1776). Wyoming’s decision was shortly followed by legislature passed in the Utah Territory later that year allowing Women in Utah the opportunity to vote. As response to the legislature passed in Wyoming and Utah, the United States Congress passed the Edmunds-Tucker Act (1877). The Act, written primarily to curb the practice of polygamy among members of The Church of Jesus Christ of Latter-day Saints, also known as The Mormons. Although individual states would attempt to grant suffrage to women after 1877, it was not until 1920 that women were granted the right to vote in federal elections, uder the Nineteenth Amendment to the Constitution of United States.
Year: 1888 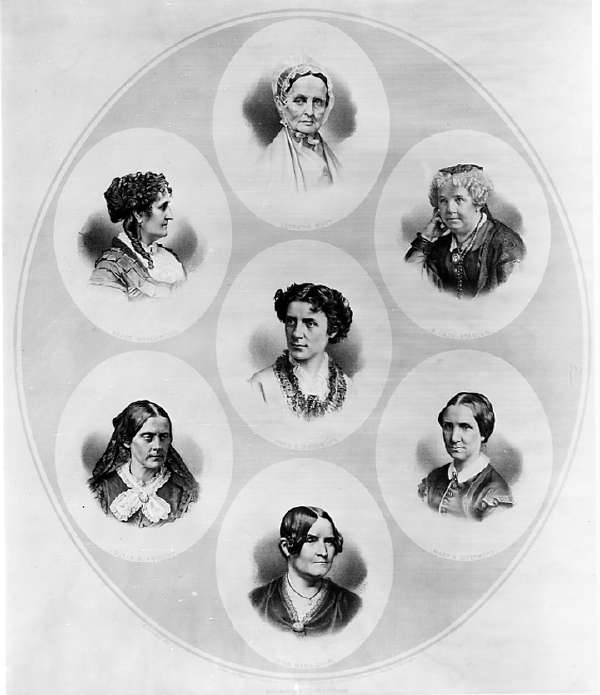 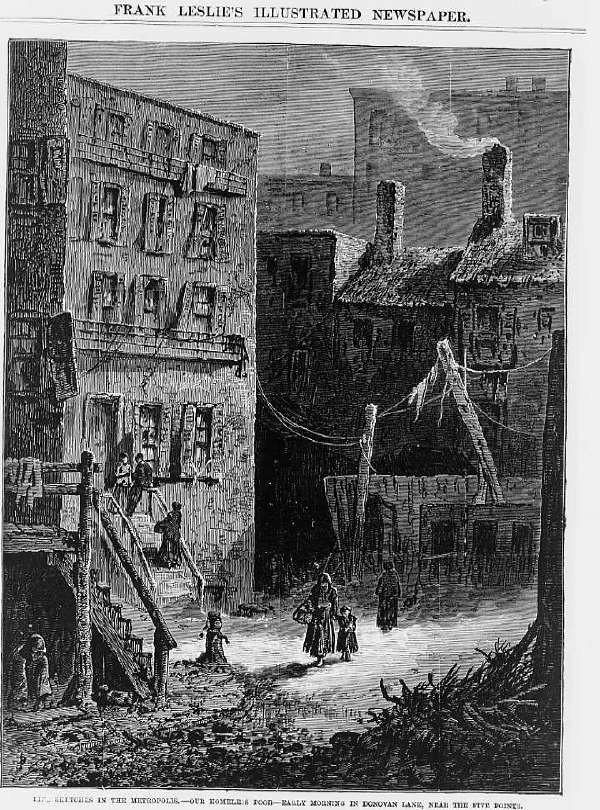 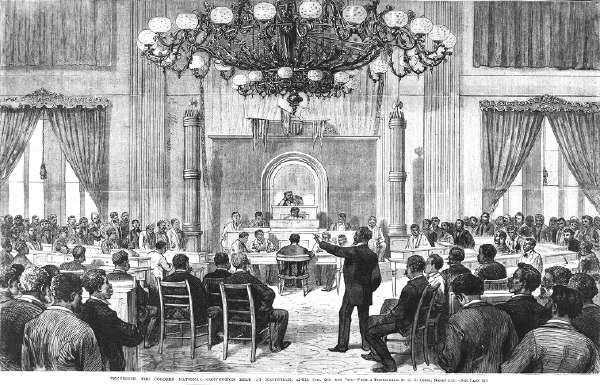 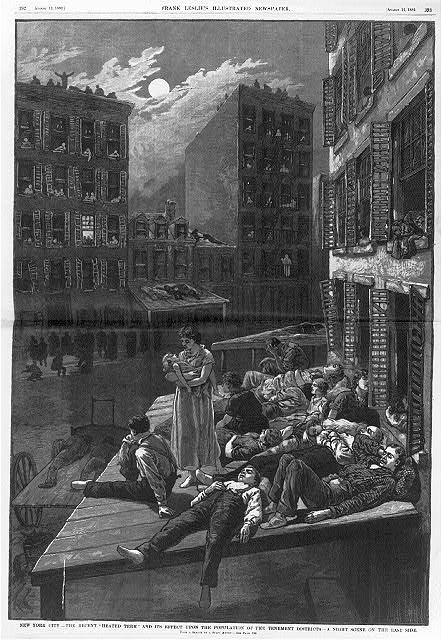