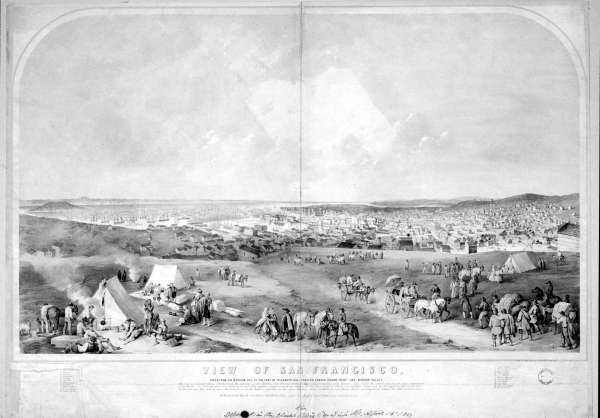 Credit: Library of Congress
Media type: engraving
Museum Number: LC-USZC2-1716
Annotation: From the day the Bay of San Francisco was discovered by Don Gaspar de Portolá in 1769, the city and port of San Francisco has remained large and influential hub of commerce and culture in California. This image depicts the city as it appeared in 1851, just months before the fifth and sixth great fires of San Francisco destroyed nearly fifteen blocks of the city. Rev. Albert Williams (1809-1893), an eye witness to the fires, wrote “On the anniversary of the fire of the 4th of May, 1850, came another on the 4th of May, 1851, the fifth general fire. The city was appalled by these repeated calamities. And more, it began to be a confirmed conviction that they were not accidental, but incendiary.” -From A Pioneer Pastorate and Times… by Albert Williams, published 1879
Year: 1851 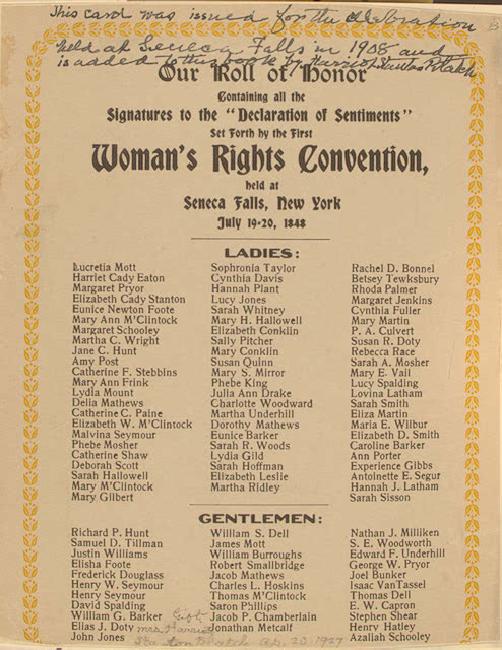 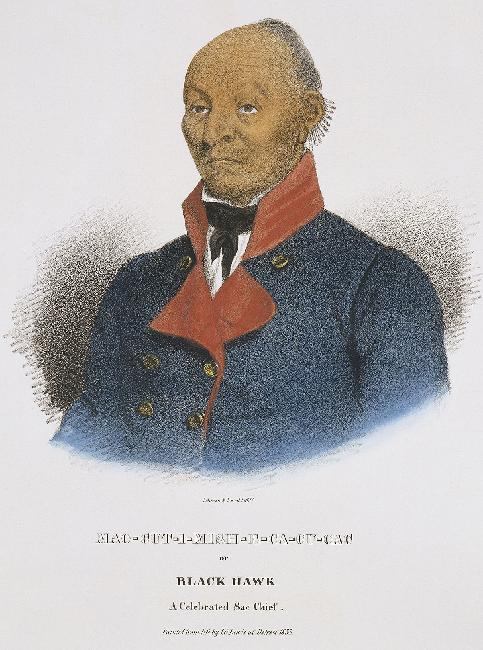