Is Democrats’ Biden bubble strategy about to burst? By keeping Biden away from the public, Democrats have compressed the race into a two-month sprint with no margin for error. Like Aesop’s fable about the tortoise and the hare, Democrats may find Biden has waited too late to run.

The presidential race is unmistakably closing. On September 1, Real Clear Politics’ average of national polling had Biden lead at 6.2 percent (49.6 percent to 43.4 percent); that is down from a 9.4 percent lead on July 1. In the determinative battleground states, Biden’s lead was just 2.7 percent (48 percent to 45.3 percent), just half of Biden’s 5.5 percent lead on August 5.

Biden also will not just have to run; he must sprint. If you must walk before you run, you also must run before you sprint. Biden has done neither.

This means Biden must return to the campaign trail, or risk repeating 2016 when Hillary Clinton went AWOL. Ceding seemingly secure seats, Clinton let Trump flip blue states she thought already won. Biden now sees a very different race than the one he left months ago: One of narrowing polls, rising stakes, and a shrinking calendar.

This new view raises questions about Democrats’ strategy of isolating Biden for so long. Since the last race was close, it is not unexpected that 2020 would tighten too, especially with Trump’s support remaining stable and motivated.

Also, America wants to see its presidential candidates campaign. The current system did not evolve by accident or overnight. The presidency is substantive and symbolic; symbols are meant to be seen. Focusing solely on the symbolic — as Clinton did in 2016 — is a mistake.

All of this indicated Biden would have to run publicly at some point. Why then did Democrats wait so long? Re-emerging now presents numerous challenges.

First is Biden’s preparation for running publicly after being effectively absent for months.

Running for president is mentally and physically grueling. It is a relentless grind of politics, public, and pundits. Biden has avoided all three. While nothing truly prepares a candidate for it, nothing prepares him less than isolation.

Biden also will not just have to run; he must sprint. If you must walk before you run, you also must run before you sprint. Biden has done neither. A race’s last two months are the most demanding, and this is where Biden must get back into campaign shape.

Biden’s long hiatus also raises scrutiny and the stakes. Simultaneously, the opportunity to recover from any missteps diminishes.

Stumbles are never good in a race, but having them occur when you are being most closely watched — and additionally so because you have been removed from the race — is particularly perilous. Absence may make the heart grow fonder, but it certainly makes attention to the return grow higher. Considering stumbles originally drove Biden to stop running, the public will certainly be looking for them.

The stakes and scrutiny are higher, while preparation and recovery time are lower. Biden’s re-entry to the race could not come under more difficult circumstances. This makes a long withdrawal a questionable approach for someone who found the race difficult under more forgiving circumstances.

Democrats’ initial logic was clear: Biden’s biggest challenge in the race is running the race, so the less he has to run the better. Therefore, once Biden had secured the nomination and a double-digit lead, he exited.

Comfortably leading for months, the country coronavirus-stricken, and the economy tanking, Biden’s path to victory seemed clear. Democrats’ “Biden bubble” strategy drew in the Party, as well as the candidate; “if it ain’t broke, don’t fix it” prevailed. But perhaps for too long.

It is ironic that Biden should find himself the hare in Aesop’s fable. In the tale, the hare is the brash braggart and is supremely overconfident. On the surface, this fits his opponent far better.

Yet Trump has continued to steadily plug on through a miserable half year. Now waking from his figurative nap, Biden finds a race on his hands. It is clear Trump will only run at a faster pace. Even after his recent Pittsburgh foray to blame Trump for the riots in America’s cities (“he’s stoking violence in our cities”), it remains to be seen whether Biden can really resume at all (he left the Pittsburgh speech without taking questions from reporters), much less run under the conditions demanded. 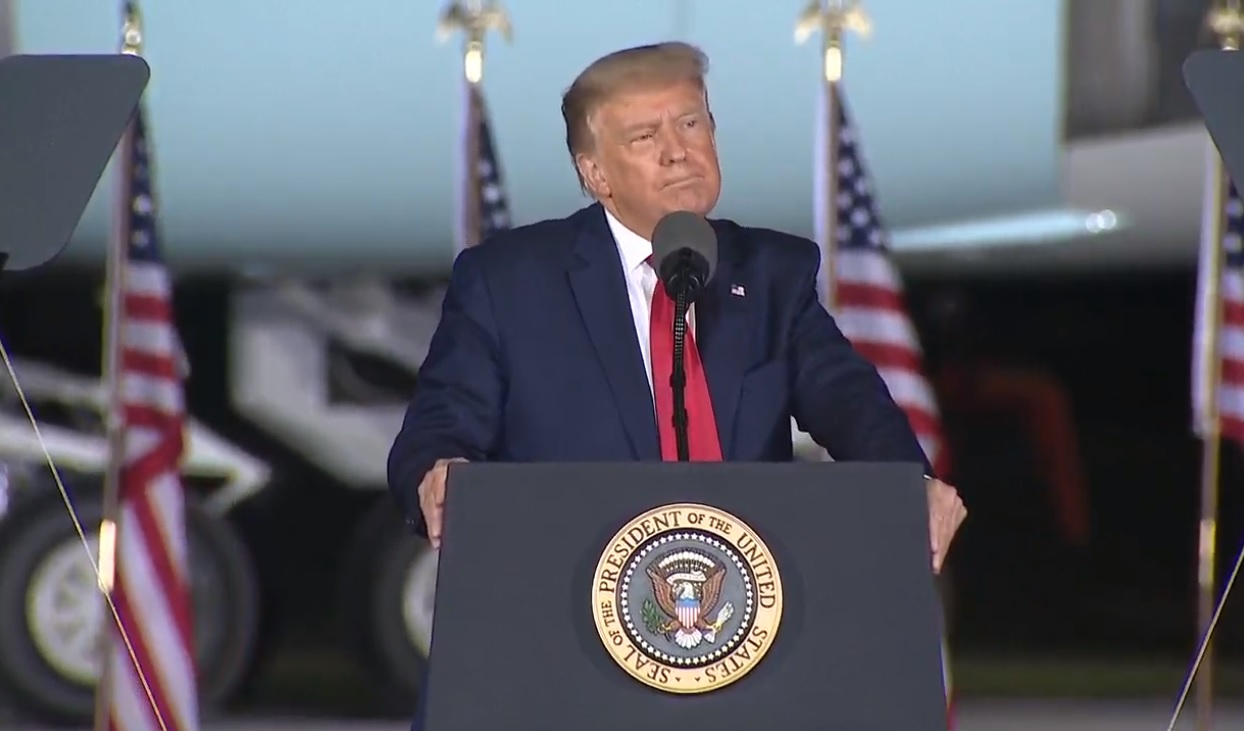 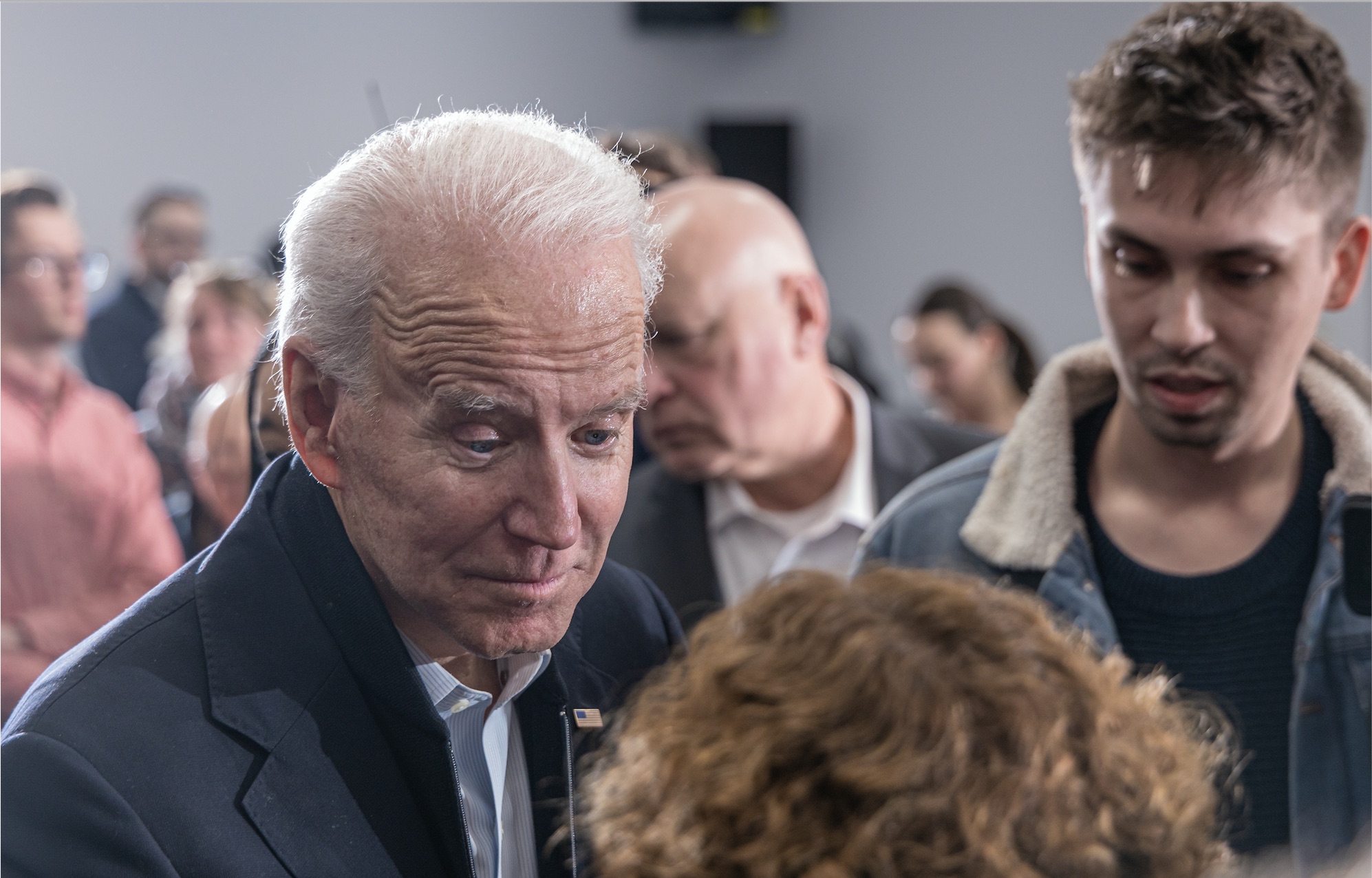 The Inevitable Implosion of Biden’s Campaign