Religious Freedom: The Other Revolution 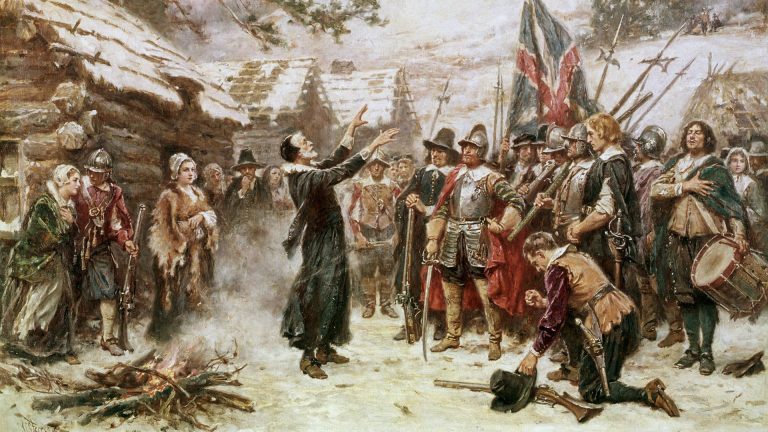 The issues of the revolution were many and varied. They included erosion of self-government and increased taxes which royal authority needed in order to pay for the expenses of the recently concluded French and Indian War, called the Seven Years War in Europe, which lasted from 1756 to 1763.
Read More 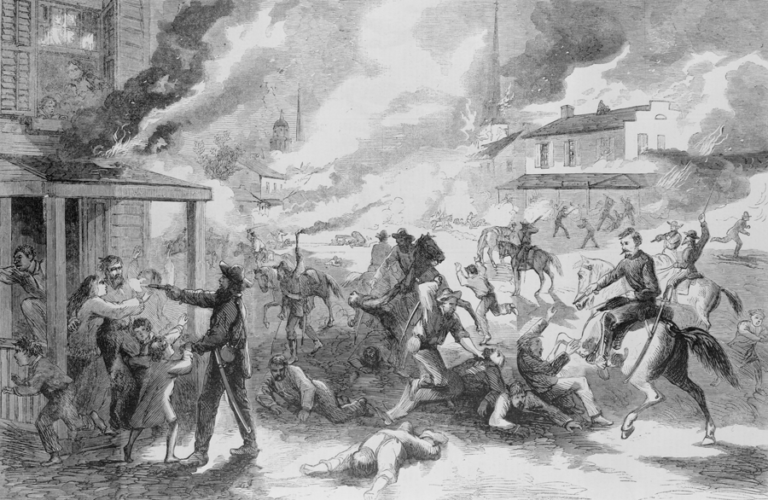 Between 160 and 190 men and teenage boys, all civilians and many unarmed, were murdered by Confederate guerillas in a day-long raid that also witnessed the destruction and looting of the town. The man who planned and ordered the massacre was William Quantrill.
Read More