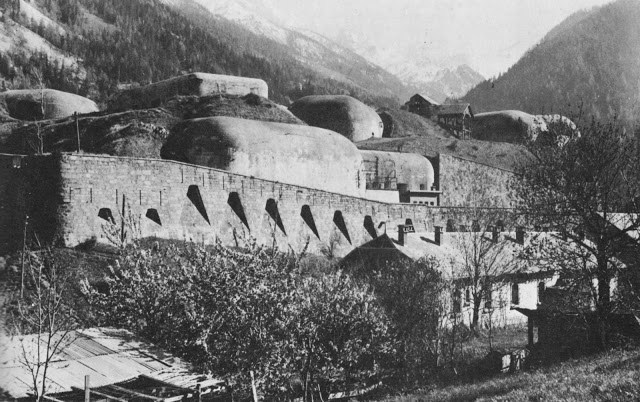 “This is not peace. This is an armistice for twenty years [how right you were!].” ~ Foch on the Treaty of Versailles.
Winston Churchill in 1933 exclaimed to the British Parliament, “Thank God for the French Army!” Without a doubt, coming off the spectacle of the victory parade in 1919 on Quatorz Juillet it was easy to believe the French Army was the superlative instrument of the First World War. But all was not well, and just as the great marshalls like Foch and Joffre withered and died, so did the premiere military force in Europe.

The problem was twofold, the first being the internal strife in the French government. Between 1936 and 1939 there were a total of eighteen separate governments in France, in what Allistair Horne describes as “a game of musical chairs, with the pace becoming giddier and giddier until Hitler’s panzers stopped the music.” With respect to the Western nations, France was the one most affected by the rise of Bolshevism, its own revolutionary history (both of 1793 and the Commune of 1871) conspiring to breed a very large Socialist left. Through the 1920s and 30s this Left was at loggerheads with that of the militaristic Right (which the socialists described in hyperbole as Fascists) and their mindset of the glory of France.

The unifying force (described as the Union Sacree) in French politics up to the Treaty of Versailles was the recovery of province of Alsace Lorraine, lost to Germany in 1871. The treaty of Versailles gauranteed its return, and by most accounts the French victory (and they did consider they had won the war almost by themselves) restored the honour and glory of France lost to Moltke’s Prussians. Once these grievances were removed, there came disastrous splits in the parliament leading to a loss of confidence in all government institutions (what a suprise that the French would not trust in authority!). The Left, in particular,would not support re-armament of any sort through the mid 1930s. The French Army thus had to make due with the transport and doctrine of 1918 to fight a 1940 Germany.

The Lasting Impact of Verdun

The second problem was the deep memories of the war, especially that of the Battle of Verdun. The fact was France could not survive another Verdun, having lost the most men per capita of any nation except little Serbia during the war. They took the lessons of Verdun in the wrong way, developing the strategic doctrine of maintaining a “continuous front”, as well as developing a strong line of underground forts that they had believed saved Verdun from the Kaiser’s hordes. The fruit of this train of thought was thus born as The Maginot Line.

It is impossible to exagerrate the impact of Verdun upon the French Army in 1940. The general staff was made primarily of veterans of WWI, with then army commanders now commanding corps, battallion commanders now commanding divisions, and company commanders now in charge of battallions. The majority of these officers were fed through the meatgrinder at Verdun, but drew the wrong conclusion. In stark contrast to the German Verdun experience (for example Von Rundstedt who believed the attrition and frontal attacks were no way to win a war), Gamelin now supreme Allied commander still believed in the doctrine of the continuous front and fortification.

It can be said that the everyone in the western world (excluding the Germans) believed they would jump right back in their trenches they had left in 1918. They had not had the experience of the Eastern front, where the mobility of the fighting would profoundly influence German military thought. The French high command composed of old veterans of the Great War; as Allistair Horne points out “Where then are the young men, with the young ideas?”
Much critized for their lack of doctrinal foresight, it is clear to us now that even had the French wished to engage in a battle of maneuver they were decisively limited in ability. The Maginot Line, originally intended to delay or deter German attacks through attrition, quickly took on a mythical status of a shield which would make up for the lack of French manpower. The actual cost of the Maginot, especially its maintenance made it nearly impossible to provide funding for modernization of the army (which the French hoped would come from German reparations).

It became increasingly clear the French could no longer afford the casualties of WWI, and this became even clearer when Germany annexed Austria and Czechloslovakia. The French population of 42 million now faced a combined German nation of 76. Nor did they possess enough strategic reserves between the Belgium frontier (where the Maginot line was never extended) and the manpower needs of the Maginot in Alsace-Lorraine. Their air force was wholly inadequate in terms of numbers, equipment and command. Nor did they possess the necessary mechanization, or flexibility of supply transport that the Luftwaffe and the Heer relied on.
The nail in the coffin was not its terribly ostracized and frittering command and control system (to which an order received was a ‘great basis for discussion’) , nor the outdated tactical doctrine or political equivocation. There was an inexplicable weakness among the French army, exacerbated by long nights of boredom during the “Phoney War” (Sitzkrieg) and the constant barrage of Communist/Nazi propaganda. The rallying cry was no longer “To Berlin!” but rather “Lets get this over with”. Discipline was in a terrible state, with men taking their own leave for the weekend and returning on Sunday or Monday; many men would not even salute their officers.
Gone was the need for revenge from 1871, and gone was the glorious victory spirit of 1919. It seemed to them as if it may be possible by refusing to fight they would ensure the survival of France’s institutions and more importantly what little remained of her menfolk. Thus was the plight of the French army in 1940, already defeated long before the actual war began.
“This is not peace. This is an armistice for twenty years [how right you were!].” ~ Foch on the Treaty of Versailles.
Winston Churchill in 1933 exclaimed to the British Parliament, “Thank God for the French Army!” Without a doubt, coming off the spectacle of the victory parade in 1919 on Quatorz Juillet it was easy to believe the French Army was the superlative instrument of the First World War. But all was not well, and just as the great marshalls like Foch and Joffre withered and died, so did the premiere military force in Europe. 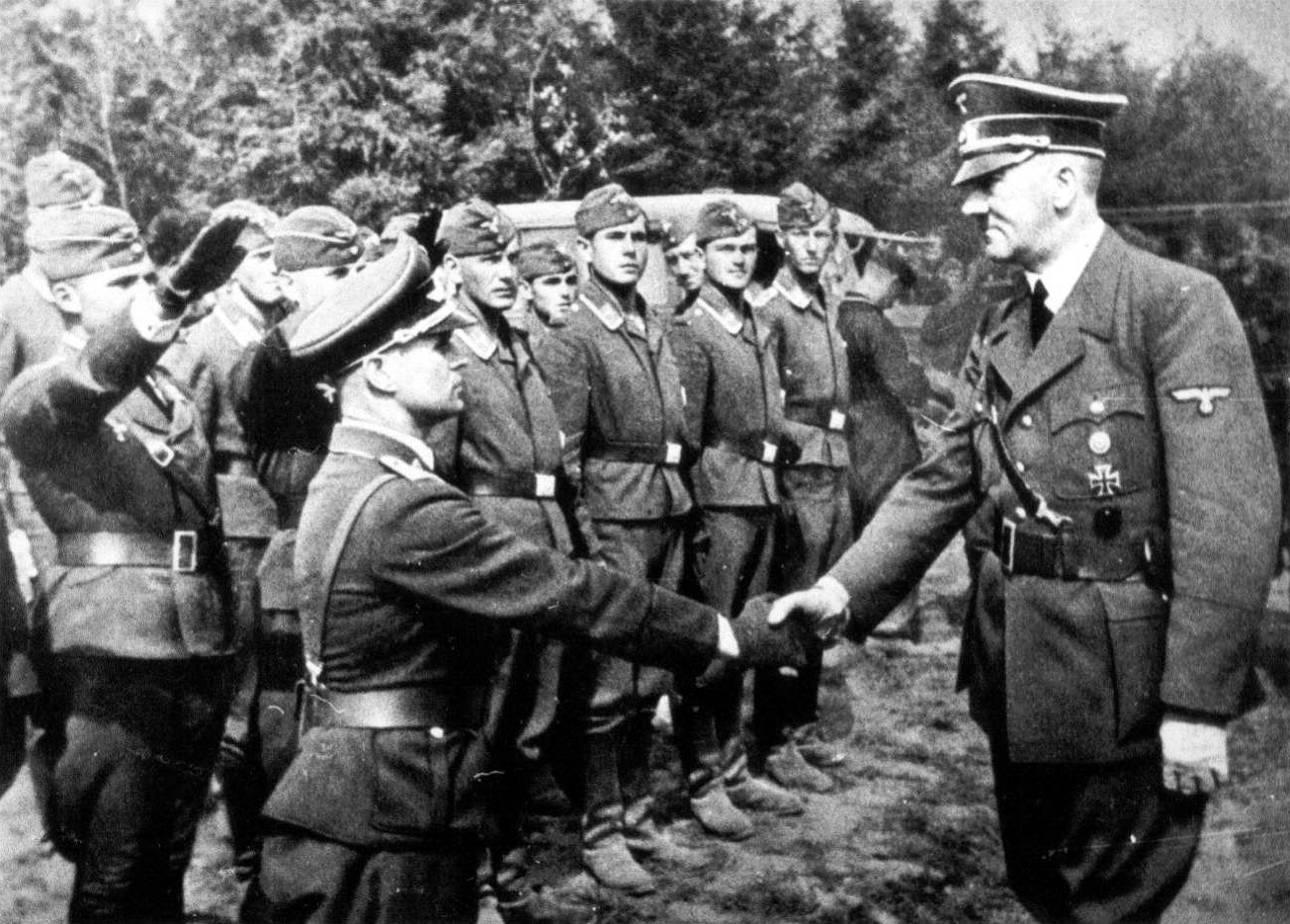